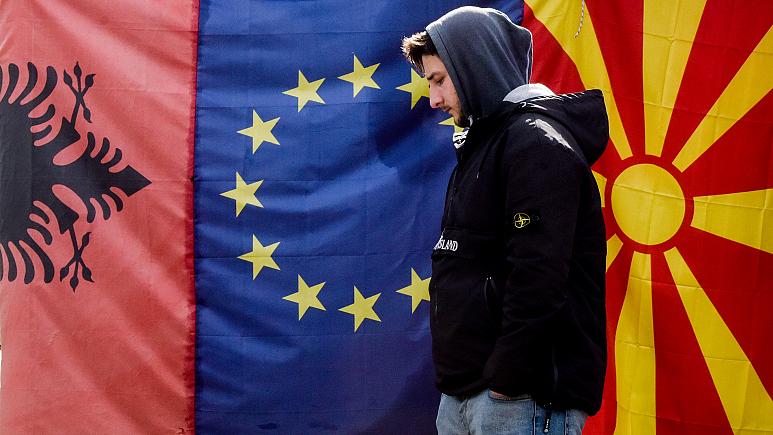 As the COVID-19 pandemic spread across Europe, the US and started to appear in Africa this week, the crisis dominated headlines, leaving little space for other news.

Here are five coronavirus-free stories you might have missed: 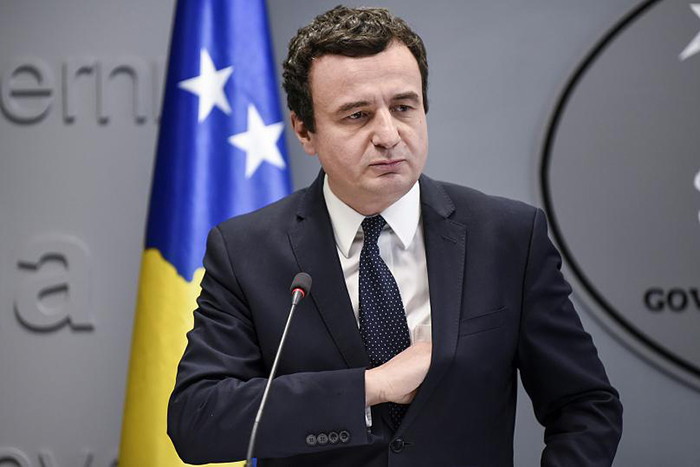 Kosovo’s government fell on Wednesday after only 50 days in power.

The motion of no-confidence was passed after 82 voted in favour and 32 against with one abstention, after a 12-hour long debate, initiated by the junior governing coalition partner following disagreements with the prime minister.

Prime Minister Albin Kurti of the left-wing Self-Determination Movement may take two weeks to try to form a new government or an early parliamentary election will be called.

Due to the coronavirus threat, parliament held a session closed to the public and media, but was broadcast live by public television.

MPs sat a seat apart, wearing masks and gloves, and the chamber was disinfected at least twice during the session. 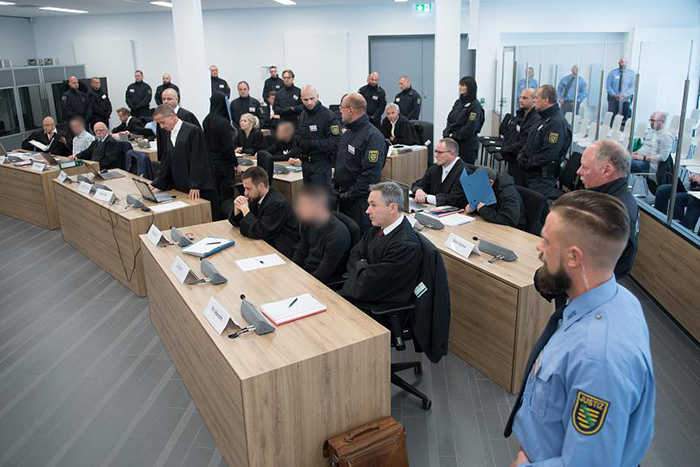 A court in eastern Germany has convicted eight far-right extremists who were accused of planning to violently overthrow the state.

The regional court in Dresden on Tuesday convicted one of the men on a charge of forming a “terrorist organisation” and the other seven of being members of the neo-Nazi group, called Revolution Chemnitz.

Five of the men were also found guilty of serious breach of the peace, while one was convicted of bodily harm.

The court sentenced the defendants to prison terms that ranged from 27 months to 5 years and a half. The men are between 22- and 32-years-old.

They were accused of having tried to obtain guns and plotted to overthrow the democratic order in Germany. Federal prosecutors said the suspects were leading members of the neo-Nazi, skinhead and hooligan scene in the German city of Chemnitz.

Dutch state condemned by court to pay over colonial crimes 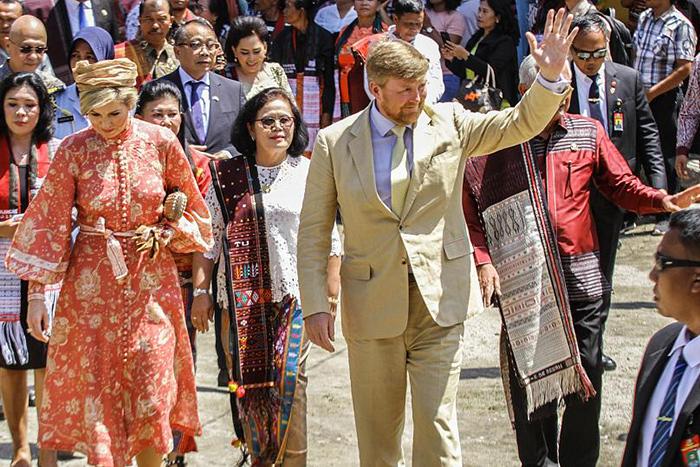 A Hague court ordered the Netherlands on Wednesday to pay compensation to the victims of crimes the Dutch state committed during its colonial era.

Eight widows and four children of men who were killed by the Dutch army in the 1940s during the war in Indonesia will be paid hundreds of thousands of euros in compensation.

Several thousand Indonesian citizens died during the conflict, which led to the Dutch recognition of Indonesia’s independence in 1949.

The Dutch King Willem-Alexander recently apologised for the “excessive violence” that marked the war – the first such apology from a Dutch monarch.

The European Union has opened membership talks with North Macedonia and Albania, the Commissioner for Neighbourhood and Enlargement, Oliver Varhelyi, announced on Tuesday.

Varhelyi confirmed that the bloc’s 27 EU member states had reached the agreement, adding that this “also sends a loud and clear message to the Western Balkans: your future is in the EU”.

North Macedonia’s foreign affairs minister, Nikola Dimitrov, said the EU’s decision “in this dire time is a symbol of its true strength”.

Meanwhile, his Albanian counterpart, Gent Cakaj, hailed it as a “historic achievement” adding that their commitment toward EU membership is “unwavering”. 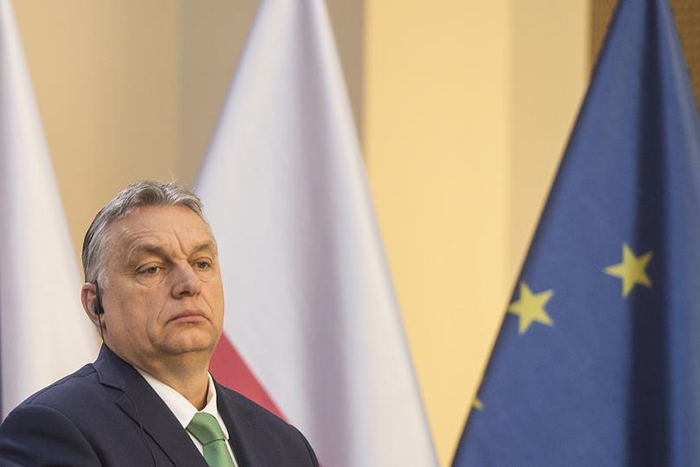 The Hungarian government is seeking to extend indefinitely the country’s state of emergency because of the coronavirus epidemic, leading some to fear an unjustified power grab and an erosion of press freedoms in a country where the ruling party has long been accused of acting undemocratically.

Speaking at the start of Monday’s parliamentary session, Prime Minister Viktor Orban said the state of emergency provides the government “with the means to organise Hungary’s self-defence.”

The bill being debated on Monday in Parliament would grant the government special powers, including the ability to rule by decree without parliamentary approval, for as long as the government considers it necessary.

It would also set prison terms of up to five years for those convicted of spreading false information about the epidemic, and of up to eight years for those who interfere with efforts to contain the spread of the coronavirus.

But opposition parties and rights groups are criticising the proposed indefinite extension of the state of emergency that was first introduced for 15 days on March 11, and fear the government may curtail press freedoms in the name of fighting the new virus.

Number of unemployed in Spain rises by more than 280,000 in April