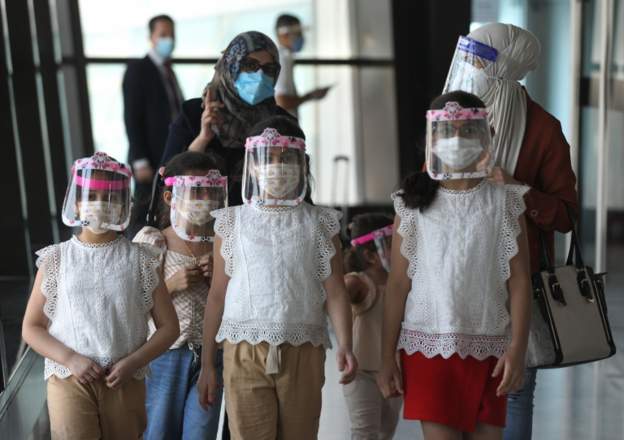 More than 100,000 cases of coronavirus have been recorded in Iraq, government figures published on Thursday showed.

The news comes as the country resumed commercial flights from the cities of Baghdad, Najaf and Basra for the first time in several months, with further airports expected to open from 1 August.

Neighbouring Iran remains the worst-affected country in the Middle East, with more than 284,000 cases and over 15,000 deaths.