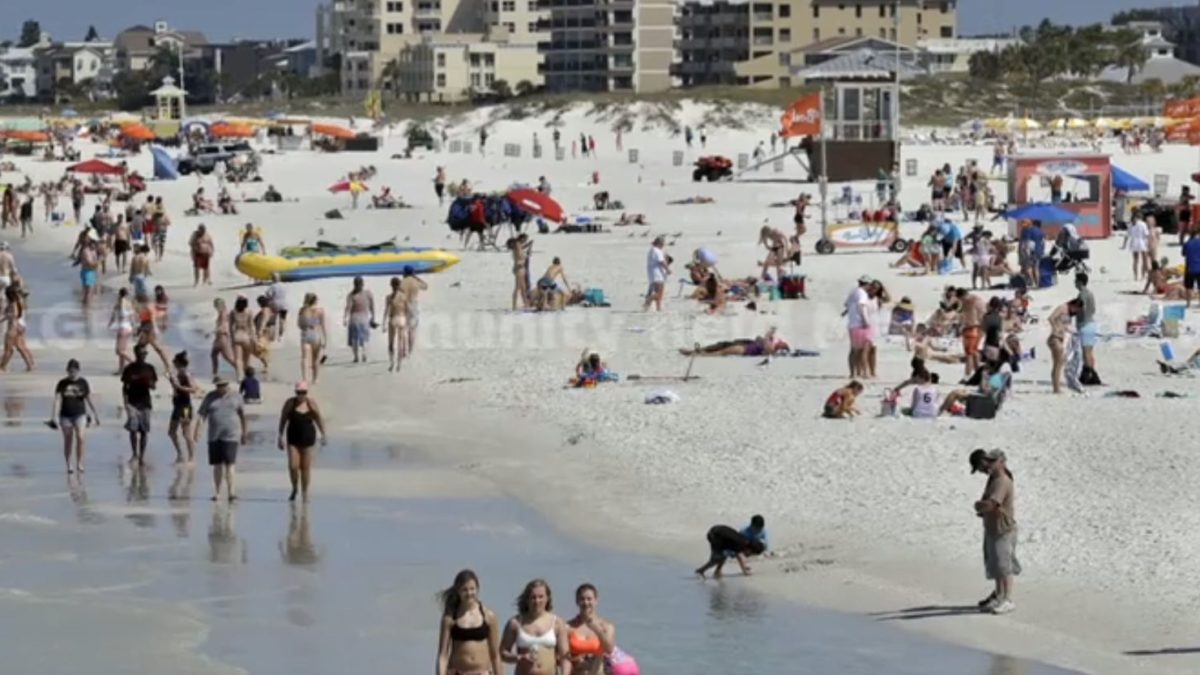 MIAMI — You could find Beatriz Diaz at this spring’s Winter Party Festival in Miami Beach, giving out hand sanitizer.

It was early March. She knew the coronavirus was beginning to make its way around the world, but she figured if she kept her hands clean and avoided sweaty people, she would be safe.

“I was thinking, ‘OK, well, hold on, the government did not cancel it, so it should be fine,’” she said.

Within days, reports started popping up on Facebook about a DJ and several partygoers who were suddenly terribly ill. By the end of the month, two people who attended the festival had died.

As of last week, 38 people had reported that they were symptomatic or had tested positive for the coronavirus in the weeks following the event, according to the organizer, the National LGBTQ Task Force. Diaz was among them.

Weeks before Florida ordered people to stay at home, the coronavirus was well into its insidious spread in the state, infecting residents and visitors who days earlier had danced at beach parties and reveled in theme parks. Only now, as people have gotten sick and recovered from — or succumbed to — COVID-19, the disease caused by the coronavirus, has the costly toll of keeping Florida open during the spring break season started to become apparent.

Gov. Ron DeSantis, a Republican, has blamed travelers from New York, Europe and other places for seeding the virus in the state. But the reverse was also true: People got sick in Florida and took the infection back home.

The exact number of people who returned from leisure trips to Florida with the coronavirus may never be known. Cases as far away as California and Massachusetts have been linked to the Winter Party Festival, a beachside dance party and fundraiser for the LGBTQ community held March 4-10. Another California man died after going to Orlando for a conference and then to a packed Disney World. Two people went to Disney and later got relatives sick in Florida and Georgia.

Trump calls on Americans to be ‘warriors’