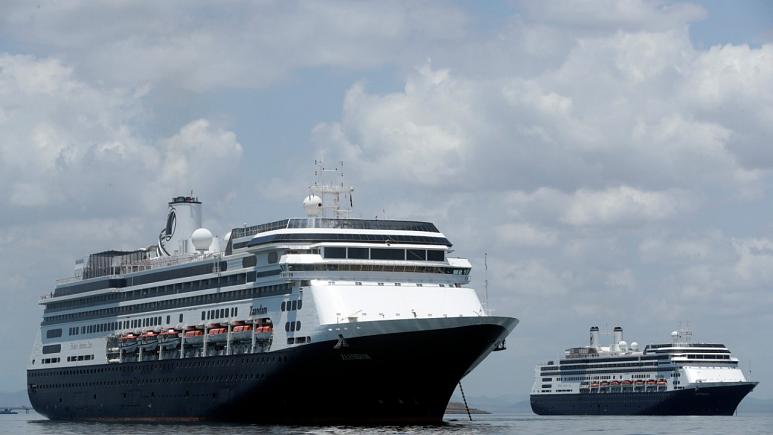 Four people have died on a cruise ship stranded off the coast of Panama while another two have tested positive for COVID-19, the cruise line announced on Friday.

“Holland America Line can confirm that four older guests have passed away on Zaandam. Our thoughts and prayers are with their families and we are doing everything we can to support them during this difficult time,” the company said in a Facebook post.

Two individuals have also tested positive for COVID-19 while another 138 people — 53 passengers and 85 crew members — have reported to the ship’s medical centre “with influenza-like illness symptoms,” the company added.

The Zaandam ship, which departed Buenos Aires on March 7 for a two-week cruise scheduled to end in the Chilean city of San Antonio on March 21, is currently off the coast of Panama after Chilean authorities denied it from disembarking at one of the country’s ports.

Another of the company’s ships, the Rotterdam, joined it on Thursday to provide medical supplies and additional medical staff after Panamanian authorities allowed them to conduct ship-to-ship operations.

The company also plans to transfer groups of healthy Zaandam guests to Rotterdam.

“Only those who have not been ill will be moved, and health screenings will be conducted before transferring,” it said, adding that priority will be given to people with staterooms over the age of 70.

Zaandam is now awaiting authorisation to transit through the canal in order to sail to Fort Lauderdale, in Florida.

'The future of the European project is at stake': EU in crosshairs of coronavirus pandemic