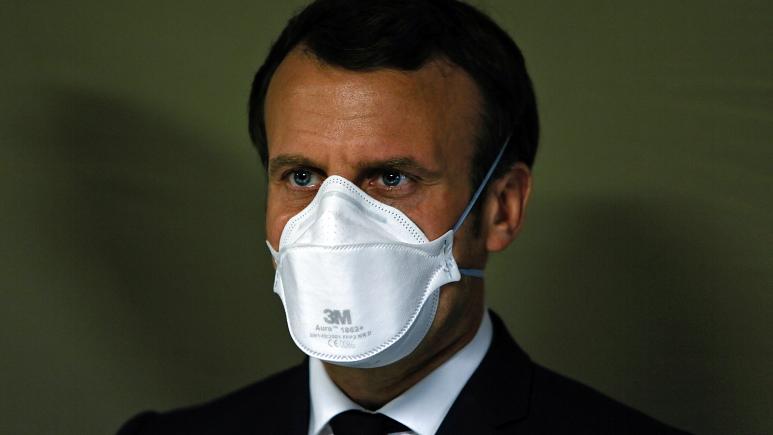 France will start running a special train to transport COVID-19 patients to the west of the country as its eastern region struggles with a surge in cases of the virus.

The train will run from Strasbourg to the Loire region, transporting a total of 20 patients to hospitals in Angers, Nantes, Le Mans and La Roche-Sur-Yon.

The vehicle, operated by the French rail service SNCF, has space for four patients per cabin, with a team of six care workers for each. The doctors and nurses come from hospitals in western France.

France announced a total of 25,233 confirmed COVID-19 cases on Wednesday as its death toll reached 1,331, with 231 new deaths in one day. Most of its cases have come from the east of the country, where hospitals have struggled to cope.

French authorities have said that more trains could be organised if needed.

The military operation, named Operation Resilience, will focus on missions of logistics, public health assistance and protection on the French mainland and oversea territories, Macron said.

Speaking in Mulhouse, eastern France, he announced a “massive plan” to re-fund the French hospitals and care sector. French doctors and nurses have been calling for emergency funding for over a year, warning that the sector was struggling long before the coronavirus pandemic.

Macron was visiting France’s first military field hospital, built in Mulhouse to relieve the city’s hospitals, which have been among the hardest-hit in the coronavirus crisis.

Macron called for “unity” to fight the “war” against the COVID-19 coronavirus pandemic.

“We have only one goal, to be united against the virus,” Macron said, “because when we go to war we must commit fully and mobilise in unity.”