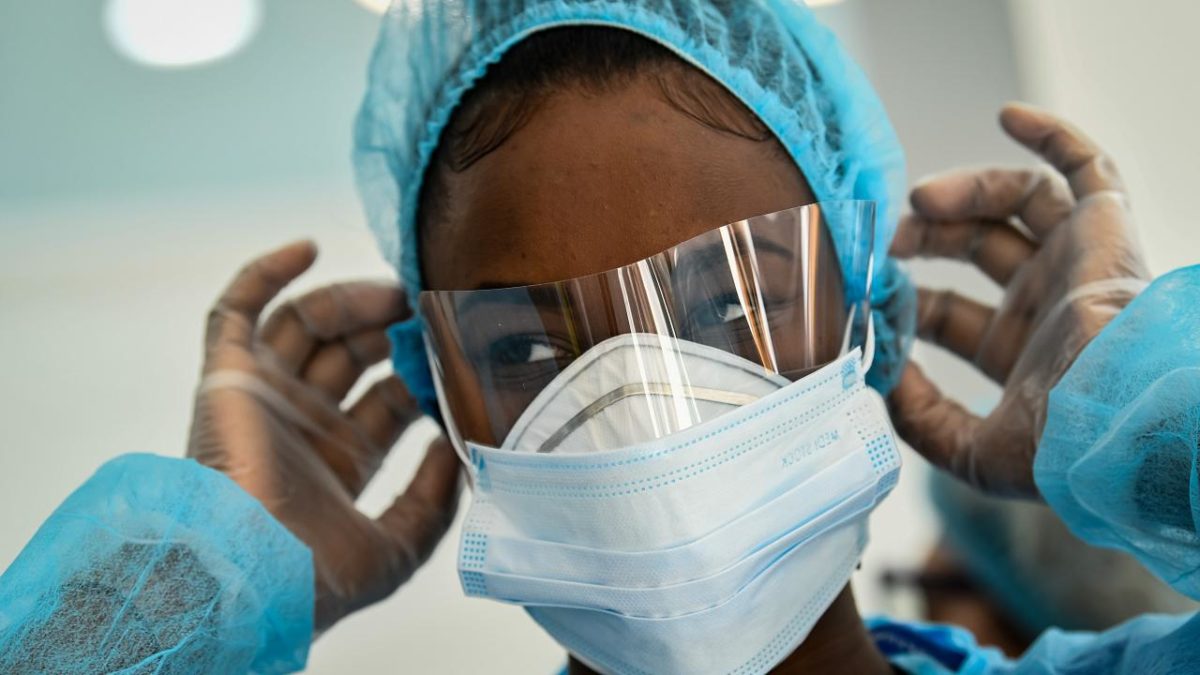 A French medicine watchdog has warned of the dangerous side effects of malaria and HIV drugs being tested against the novel coronavirus after three people’s deaths were possibly linked to self-medication.

Around 30 patients with symptoms of COVID-19 had reported serious side effects of heart disorders after taking a brand of hydroxychloroquines called Plaquenil, the head of France’s ANSM drug agency Dominique Martin told AFP on Monday.

The drug safety agency warned the medicine, used to treat malaria, lupus, or rheumatoid arthritis, should “in no case be used as self-medication”.

Martin also warned against other drugs such as the antibiotic azithromycin and Kaletra, a combination of two antivirals — lopinavir and ritonavir, used to treat HIV.

Currently tested in several countries in the fight against the virus, these substances can cause major side effects. Health authorities warn that taking the drugs without medical supervision can lead to heart attacks and even fatalities.

Last week, a man died in the US after self-medicating with the non-pharmaceutical version of Plaquenil, which has been touted by President Donald Trump as a medical game changer. The wife of the deceased, who also took chloroquine, was admitted to hospital in a critical condition.

The use of hydroxychloroquine, and its related compound chloroquine, has sparked debate in France since a study in the southern city of Marseille indicated promising results in treating COVID-19.

French researcher Didier Raoult recently published two studies, showing that four out of five of those treated with the anti-malaria drug chloroquine had “favourable” outcomes. The research has not yet been peer reviewed and published in a medical journal.

But other scientists have lambasted his research and say the results are purely observational.

Martin said using these drugs needs “particular attention” as the combination of medicines could induce a heart attack.

As of Wednesday, France became the fourth country to pass the 4,000 coronavirus deaths threshold after Italy, Spain and the US.