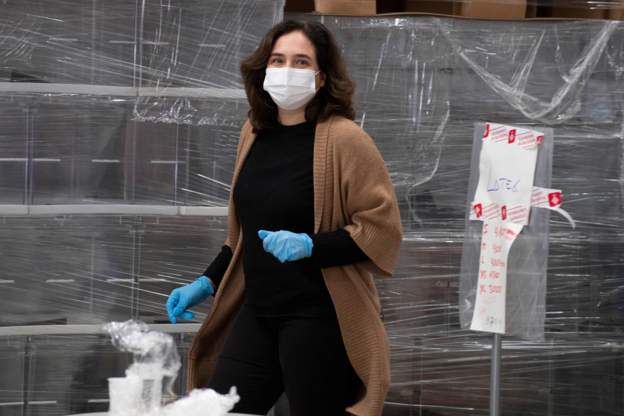 Spain has been under lockdown since 14 March. But unlike other European nations, in Spain children are not allowed outside for any reason.

Ada Colau, the mayor of Barcelona, has called for an end to the confinement, calling on the government to “Free our children!”

“We are tired of being told that we are soldiers and this is a war, instead of talking about how to take care of our lives and each other,” she wrote.

The state of emergency in Spain has been extended until at least 26 April. Latest figures from the country show that total deaths have risen to 19,130, with 551 recorded in the last 24 hours compared to 557 on Wednesday. The country has reported 182,816 confirmed cases of coronavirus.