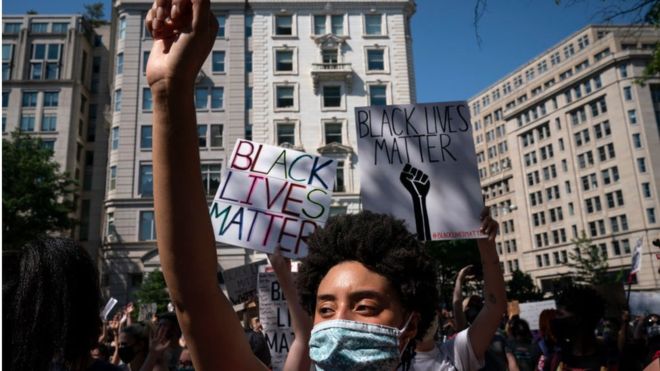 The US mass protests are raising eyebrows around the world, but China is watching with particular interest.

As anti-racism protests sweep across the US, Beijing has seized upon them to hit back at Washington for supporting last year’s Hong Kong pro-democracy demonstrations.

Chinese state media have given extensive coverage to the protests, highlighting the chaotic scenes and alleged police brutality in America to claim that China enjoys greater social stability.

Speaking to an international audience, Chinese diplomats are attempting to portray Beijing as a responsible global leader, standing in solidarity with other countries in condemning the racial disparity and injustice in the US.

‘A beautiful sight’
China’s state news agency Xinhua described the US civil unrest as “Pelosi’s beautiful landscape” – a reference to US House Speaker Nancy Pelosi’s comment last summer that the Hong Kong protests were “a beautiful sight to behold”.

Beijing has long condemned American politicians, including Ms Pelosi, for “glorifying violence” coming from the Hong Kong demonstrators, who are categorised by China as “rioters showing signs of terrorism”.

Protests paralysed Hong Kong for most of last year, prompting Beijing to impose a new national security law in the territory in May, only two weeks ahead of the anniversary of the Tiananmen Square crackdown.

Aynne Kokas, senior faculty fellow with the University of Virginia’s Miller Center for Public Affairs, says that both the US and China are contending with a high level of domestic instability triggered by the global coronavirus pandemic and political events. 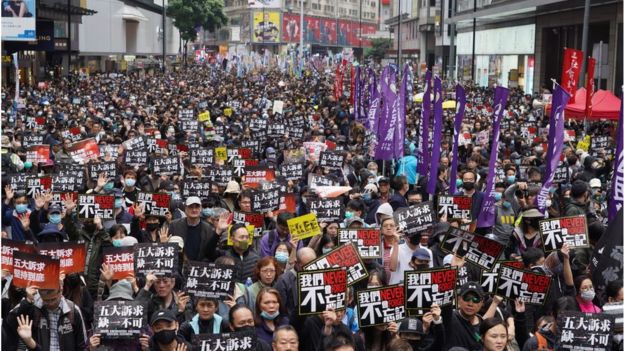 “Now is a key moment through which China is able to leverage the lack of stability in the US, in order to more efficiently promote its own national security goals,” she says.

Criticism over US applying ‘double standard’
Chinese and Hong Kong officials have also called out the US for applying “double standards” in its response to civil unrest.

“You know there are riots in the United States and we see how local governments reacted,” said Hong Kong’s leader Carrie Lam.

“And then in Hong Kong, when we had similar riots, we saw what position they adopted then.”

The officials’ view is shared by many Chinese social media users, who dub America “the double standard nation”. 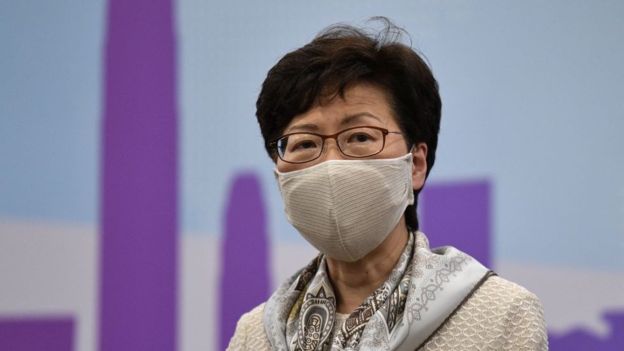 Allegations of excessive use of police force during the US protests have been put under the spotlight by Chinese state media, to delegitimise Washington’s position on upholding freedom and democracy.

In one example, state broadcaster China Central Television reported on American journalists being pepper sprayed and a freelance photographer partially blinded by a rubber bullet while covering the protests.