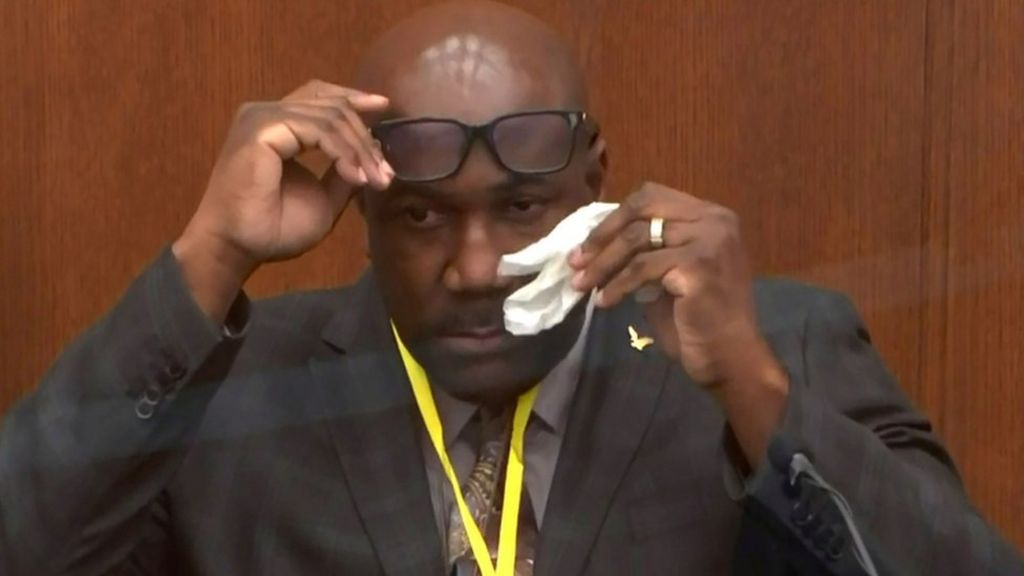 George Floyd’s younger sibling has testified “I miss my brother” as prosecutors prepare to rest their case against the ex-officer accused of murdering him.

After the state of Minnesota spent more than two weeks making the case against Derek Chauvin, his defence team will begin to present its case on Tuesday.

Mr Chauvin is on trial after he knelt on Mr Floyd’s neck during his arrest last May.

He has denied the charges.

Tensions are high in Minnesota after the fatal shooting of a 20-year-old black man by a white police officer in a suburb only 10 miles (16 km) away from the courtroom where Mr Chauvin’s trial is taking place.

Mr Chauvin’s trial has been closely watched. Footage of Mr Chauvin, a white man, kneeling on the neck of Mr Floyd, a black man, sparked global protests against racism and policing in the US.

What did Floyd’s brother say?
Philonise Floyd took to the stand as a “spark of life” witness, a circumstance by which the prosecution in a Minnesota trial can humanise the victim for the jury.

Mr Floyd, 39, remembered his brother as “a big mama’s boy” and “a leader to us in the household” as the court was shown old photos from their childhood.

He mused about their competitiveness as siblings: “Me and George played video games all the time. I finally beat him in a game and I was just so happy thinking about that.”

Through tears, the younger Floyd recounted how his brother had cried at their mother’s funeral and “didn’t want to leave the casket” because “he loved her so dearly”.

What did the other witnesses say?
Two expert witnesses testified on behalf of the prosecution about their independent reviews of the Floyd arrest.

Dr Jonathan Rich, a Chicago-based cardiologist, told the court that, in his professional opinion, George Floyd did not die of a heart attack or drug overdose.

He noted his review of Mr Floyd’s medical records since 2018 indicated problems with hypertension, high blood pressure and struggles with drug addiction, but turned up no evidence of a previous or oncoming heart attack. He added the deceased had “an exceptionally strong heart”. 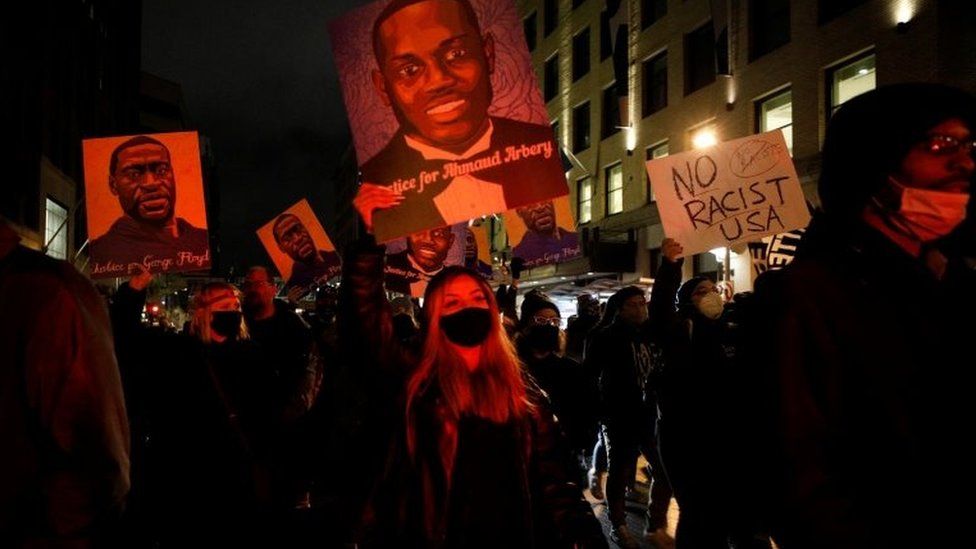 He said the footage made it clear that Mr Floyd died “gradually and slowly” because he was restrained “in a life-threatening manner” and then lay on the ground “pulseless without any CPR” for too long.

Use of force expert Seth Stoughton, a law school professor with prior law enforcement training, said the force used by Mr Chauvin and the other officers apprehending Mr Floyd was “unreasonable, excessive and contrary to generally accepted police practice”.

“The sanctity of human life is the highest priority in policing,” said Mr Stoughton.

He added that “the duty to assist and render aid” whenever possible was the second priority, observing that officers failed to do so.

The defence suggested an op-ed written by Mr Stoughton a few days after the incident suggested he had already made up his mind long before he testified on Monday.

The witness retorted: “I think it’s fair to say that I formed the opinion that putting your knee across someone’s neck – except in unbelievably rare circumstances – is generally an inappropriate use of force.”

More than 65,000 people have died from coronavirus in the US