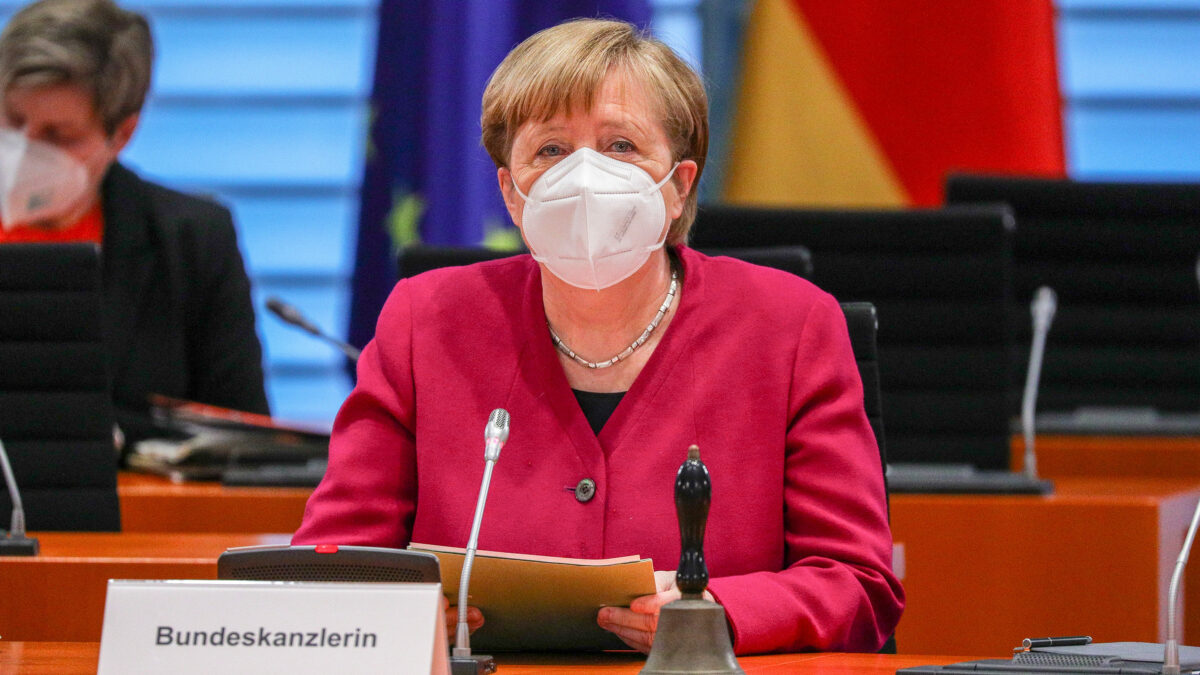 German Chancellor Angela Merkel is due to meet with 16 state premiers on Wednesday afternoon to discuss the next steps in combating the coronavirus crisis.

Under discussion will be whether to extend the current lockdown till March 28, as well as the possibility of loosening regional restrictions in areas where the incidence of Covid-19 infections allow it, according to CNN’s affiliate n-tv.

The German Government has to “regionalize more, to enable more freedoms,” Merkel was quoted as saying by n-tv online.

Merkel will meet the state premiers via video conference at 2 p.m., and a press conference will follow later in the day.

According to the latest numbers from the Robert Koch Institute (RKI), the German agency for disease control and prevention, another 9,019 related coronavirus infections were recorded in the past 24 hours, which brings the total number of cases to 2,460,030.

So far, 6,394,364 vaccinations have been administered in the country, a combination of first and second doses, according to the RKI.

UK coronavirus death toll up by 288, lowest increase since end of March