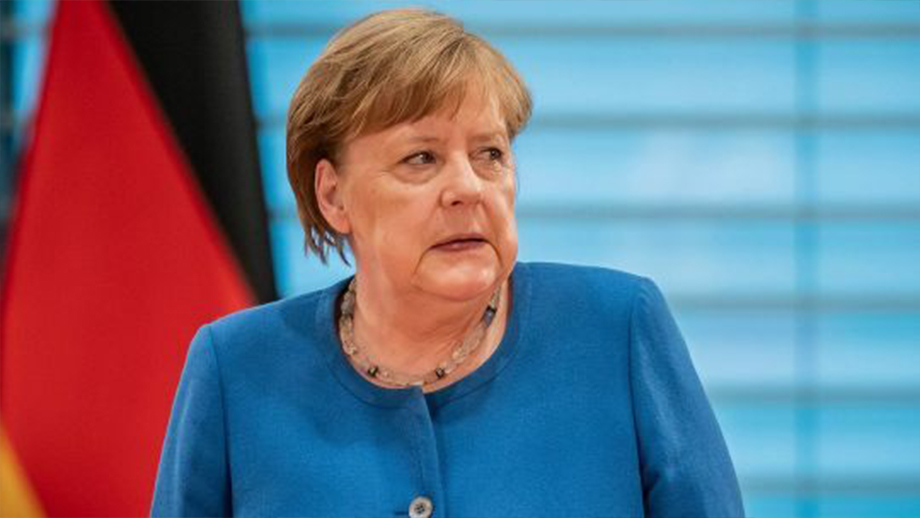 Shortly after announcing new measures in Germany to curb the spread of coronavirus, Chancellor Angela Merkel has gone into quarantine after a doctor she recently had contact with tested positive for the virus.

A spokesperson for Merkel said the chancellor, who is 65, had received a precautionary vaccine Friday against pneumococcal infection.

The doctor who administered the vaccine to her later tested positive for COVID-19.

Merkel’s spokesman, Steffen Seibert, said she was informed about the doctor’s test shortly after holding a news conference Sunday announcing new measures to curb the spread of the virus.

Seibert added that Merkel would undergo “regular tests” in the coming days and continue with her work from home for the time being.

Merkel had earlier expressed her gratitude to Germans who were following the rules on social distancing, saying it was important to remain at about five feet apart to reduce the likelihood of infection.

In remarks last week, the German chancellor said the country has not faced a challenge like the coronavirus outbreak since World War II and every person in Germany must help protect those most vulnerable to illness. 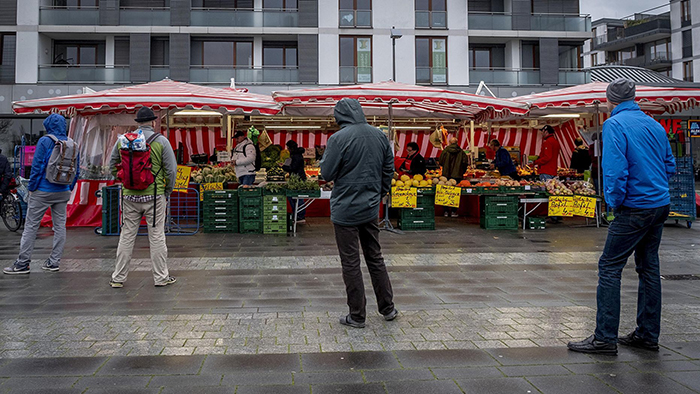 “Let me tell you: This is serious. Take it seriously, too,” Merkel said in a speech aired by several public and private TV stations.

“Germany has an excellent health system, perhaps one of the best in the world,” she said. “But our hospitals, too, would be completely overwhelmed if too many patients would be delivered in too short a time.”

Germany had 23,974 confirmed virus cases as of Sunday afternoon, the fifth-highest number in the world, according to a tally by Johns Hopkins University.

Among all the people with the virus in the country, 92 have died, the university’s tally said.