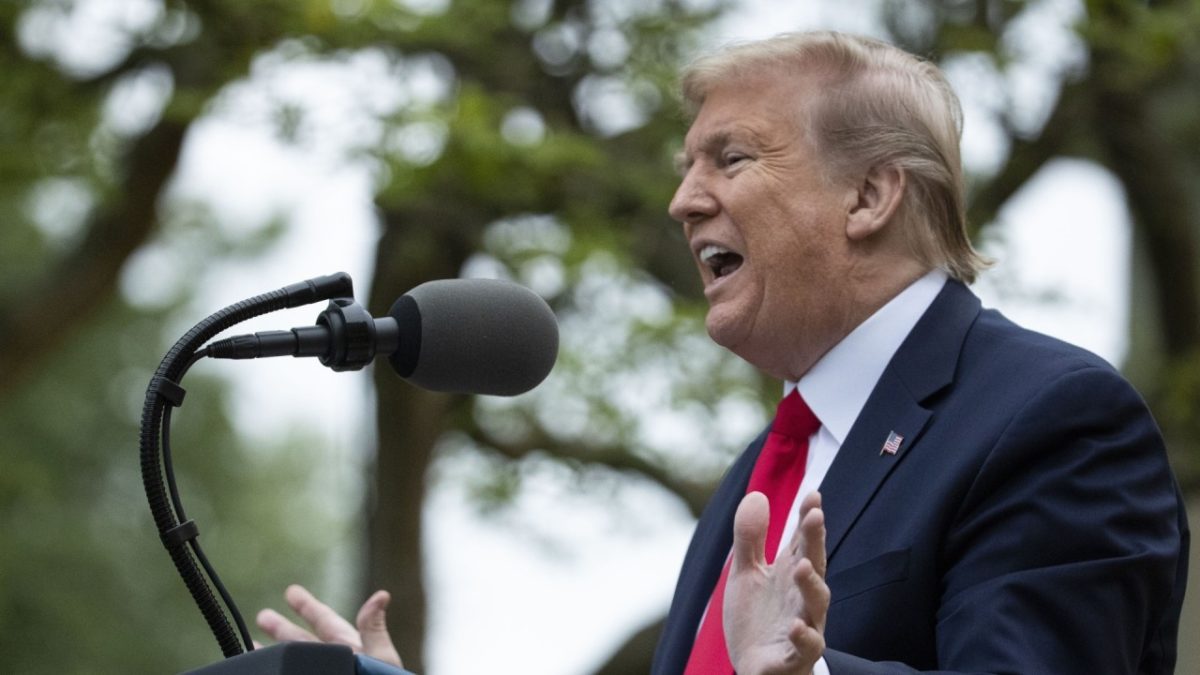 President Trump’s decision to suspend funding to the World Health Organization amid the coronavirus crisis touched off an international war of words overnight as Democratic lawmakers in Washington as well as international bodies like the European Union condemned the move.

The president announced Tuesday that the United States would immediately halt funding for the health organization, saying it had put “political correctness over lifesaving measures,” noting that the U.S. would undertake a 60-to-90 day investigation into why the “China-centric” WHO had caused “so much death” by “severely mismanaging and covering up” the coronavirus spread.

TRUMP ANNOUNCES US WILL HALT FUNDING TO WHO

Republicans on Capitol Hill, many of whom have been sharply critical of the World Health Organization and calling for weeks to get tough on the organization for allegedly helping China suppress information about the outbreak in the early stages, cheered the president’s decision.

“Glad to see @realDonaldTrump halt funding to the @WHO. We need to review their role in helping Communist China lie about the #Coronavirus, before any more taxpayer money is spent,” Sen. Rick Scott, R-Fla., tweeted. “This was the right move and I look forward to a full Congressional investigation into the WHO.”

But the partisan divide quickly opened. Following the announcement, House Oversight Committee Chairwoman Carolyn Maloney, D-N.Y., and House Subcommittee on National Security Chairman Steven Lynch, D-Mass., penned a letter to the president slamming his decision to withhold funding to the organization amid the global pandemic.

“While we may agree that the WHO has shortcomings that must be corrected, your attack on the global health organization can easily be seen as a deliberate but transparent effort to deflect responsibility for your own failures onto others,” Maloney and Lynch wrote, adding that Trump’s “attempt to blame the WHO for trusting China reflects an astonishing level of hypocrisy given your own fawning and widely publicized praise of President Xi Jinping and his government for their handling of this crisis.”

They added: “While the WHO may have made mistakes in its response to this crisis, it was certainly not alone, and it defies logic to withhold support from the WHO at this pivotal moment—at the height of a global pandemic—when promoting the health of nations around the world is essential to protecting our own population and rebuilding our own economy.”

Sen. Ben Cardin, D-Md., blasted the president’s move as “irresponsible, irrational and simply the wrong thing to do.”

“During the worst public health crisis in a century, halting funding to the World Health Organization is a dangerous step in the wrong direction that will not make defeating COVID-19 easier,” AMA President Patrice A. Harris said in a statement.