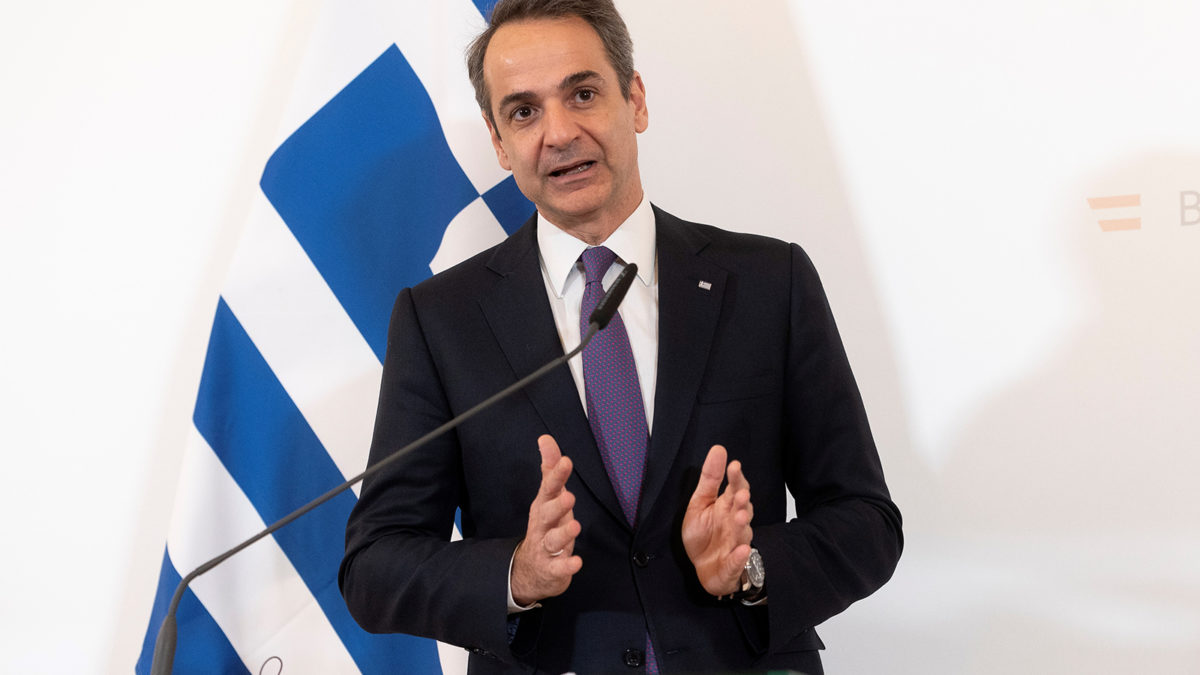 Starting Monday, the restrictions on the movement of citizens will be lifted, Mitsotakis said. However, citizens will still not be allowed to commute outside their county of residence for at least two weeks.

Some businesses — such as bookstores, electronic and sporting goods stores, as well as hair salons — will be allowed to reopen on Monday. Other retail stores can resume business on May 11, except for shopping malls which will open on June 1, according to the prime minister.

There will be certain restrictions that will limit the amount of customers, Mitsotakis added, including that other strict measures will be taken to protect workers. Bars and restaurants are set to reopen on June 1 but under new rules.

Mitsotakis also announced that schools will gradually reopen on May 11, but only for students on the last year of high school. The rest of high school and junior high classes will follow a week after.

Primary schools and kindergartens will remain closed. “They might reopen on June 1 and only if we are absolutely sure that the course of the epidemic is going downhill,” the Greek Prime Minister said.