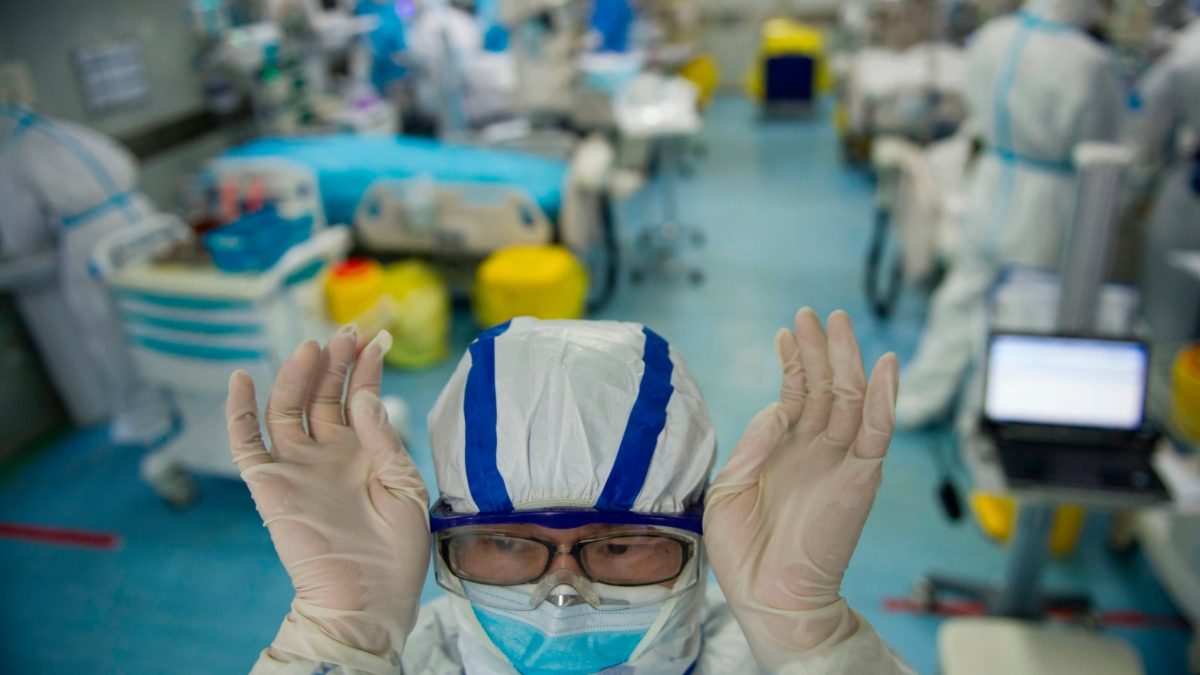 Executive Summary: Two weeks ago we predicted that the U.S. death toll from COVID-19 would reach 20,000 by April 15th. The following article explains why. Article:

I am furious and frustrated. Once the greatest country on the face of this planet, the United States is going hat in hand to China, begging for a few respirators and masks. Anthony Fauci and the CDC know that nearly half of the infected people show no symptoms and stealthily spread the new coronavirus, yet their hands are tied trying to tell the American people to wear masks because the few that we do have rightfully belong to our healthcare workers. We are absolutely helpless.

Let’s start from the beginning. On December 31, China notified the World Health Organization about an unknown virus causing a SARS like disease. By January 2nd, there were 44 confirmed cases in Wuhan, obviously all of which were symptomatic cases. At least 6 of these patients died.

On January 3rd, Singapore started temperature screening all passengers arriving from Wuhan. That same day, Hong Kong reported two cases, both of whom travelled to Wuhan and displayed fever and pneumonia like symptoms.

The first known COVID-19 death, a 61 year old male, occurred on January 9th, but China revealed this on January 11th.

Two new cases outside of China were reported on January 13th and 16th in Thailand and Japan; both patients had traveled to Wuhan.

The CDC announced that passengers from Wuhan would be screened at JFK starting on January 17th, and in San Francisco and Los Angeles on January 18th. At the time, the CDC didn’t know whether the virus could spread from person to person.

We discovered the first case of COVID-19 in the U.S. on January 21st. “A man from Washington state returned home after a trip to Wuhan, China, on Jan. 15, sought medical attention on Jan. 19 and now is in isolation at Providence Regional Medical Center in Everett, Wash.,” according to NPR.

Two years before coronavirus, CDC warned of a coming pandemic

Doctors warn coronavirus might cause sudden strokes in young adults