Here’s where all 50 states stand on reopening 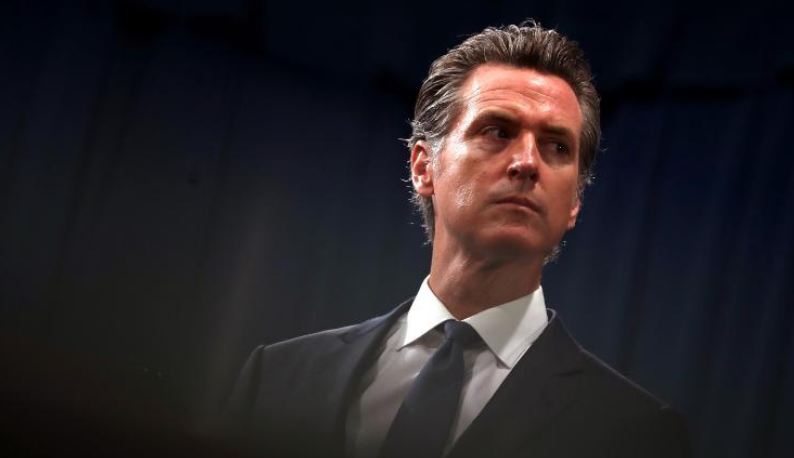 More than 90% of the US population is currently under a stay-at-home or shelter-in-place order as the coronavirus pandemic continues to upend life as we know it. But worries for the economy — and people’s mental health — are begging the question: When will things go back to normal?

Cameron Diaz is loving quarantine life as a new mom