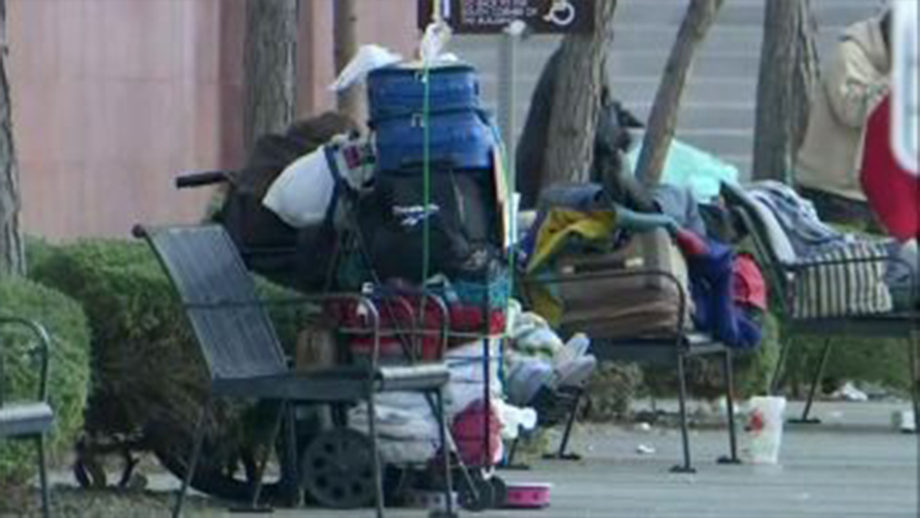 A homeless man who went to two facilities in Las Vegas has tested positive for coronavirus, said officials, who were working to notify anyone exposed.

The Southern Nevada Health District said Wednesday in a news release the man received help “while he was symptomatic” at the Catholic Charities of Southern Nevada and the Homeless Courtyard, which are both operated by the city of Las Vegas.

“The individual is currently asymptomatic and no longer considered a risk of exposure to others,” health officials said.

CORONAVIRUS IN THE US: STATE-BY-STATE BREAKDOWN

Nevada has the third-highest rate of unsheltered people experiencing homelessness in the country, behind California and Oregon. Out of the roughly 7,544 homeless in Nevada, more than 4,000 are unsheltered, according to 2018 statistics by the Department of Housing and Urban Development (HUD). 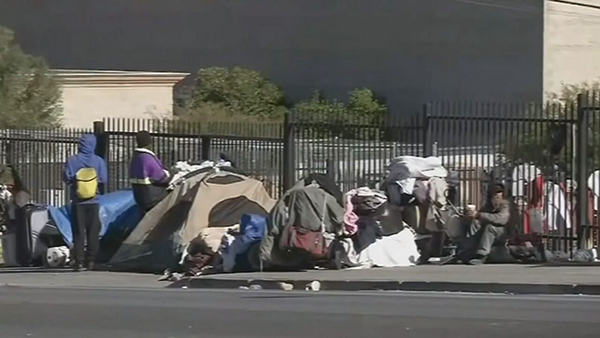 A study released in fall 2019 by safety resource website Security.org placed Las Vegas among the top 10 cities in the nation grappling with the ongoing homelessness crisis, with Sin City ranking seventh.

The group is particularly susceptible to COVID-19, which can be spread through coughing and sneezing.

The Southern Nevada Health District said Wednesday that it is working with the agencies to “notify appropriate staff, volunteers and clients” of their possible exposure to the man.

“They are being provided with information on signs and symptoms to look for, and instructions on what to do if they develop symptoms of COVID-19,” the district said.

As a precaution, Catholic Charities is temporarily closing its emergency night shelter for men. It is working with the city to identify a temporary site for services.

Those at the shelter reported a large presence of Las Vegas Metropolitan Police officers Wednesday evening for “crowd control.” Some expressed concern over crowded conditions as people were moved to other areas.

Las Vegas city spokesman Jace Radke told FOX5 that officials are working with Clark County and local homeless providers to expand operations and “expedite the screening process for those who may have been in contact with this individual.”

Health officials in Nevada also emphasized that those most at risk for COVID-19 include people who have had daily, repeated and prolonged exposure.

“If anyone develops symptoms, they should not go to work, and they should self-isolate at home,” the district said. “The Health District will work with individuals to coordinate testing.”

As of Thursday morning, Nevada had 405 confirmed COVID-19 cases and 10 deaths, according to a tally by Johns Hopkins University.