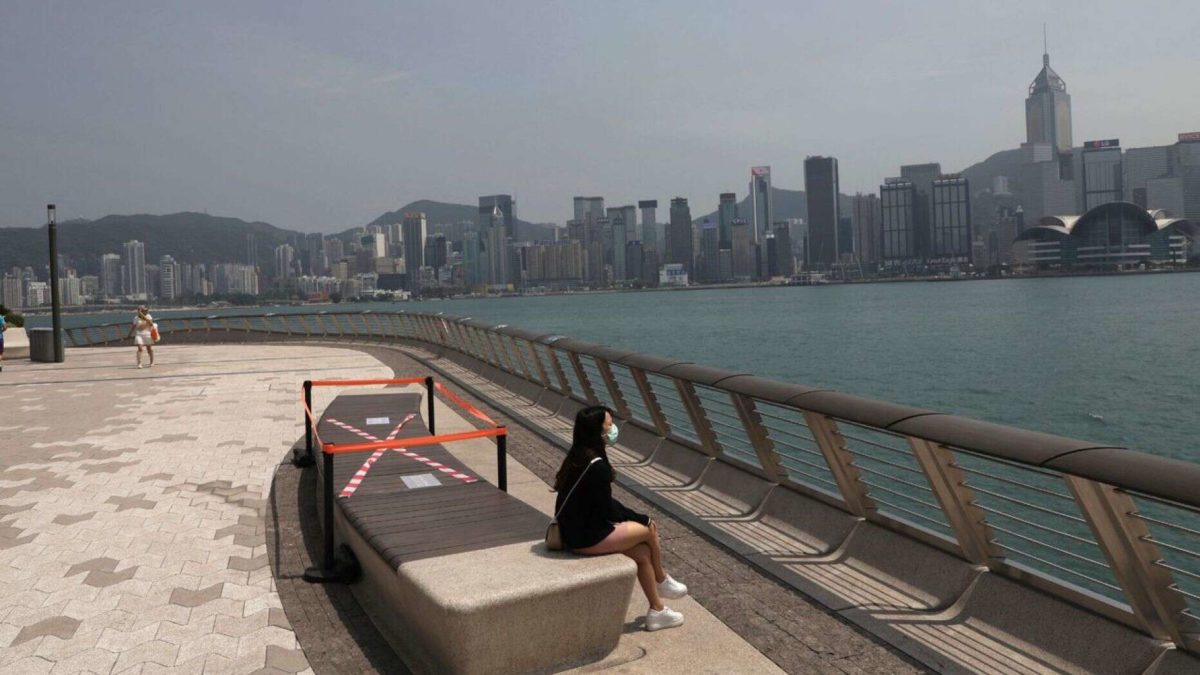 The semi-autonomous Chinese territory had eight consecutive days of single-digit COVID-19 infections before Monday’s announcement of no new cases.

The number of infections in the Chinese-ruled city has dwindled from a surge in March as overseas residents flocked home amid outbreaks in the U.S. and Europe.

While schools are closed and many people are working from home, Hong Kong has avoided a full lockdown like in hard-hit places in Europe and the U.S. 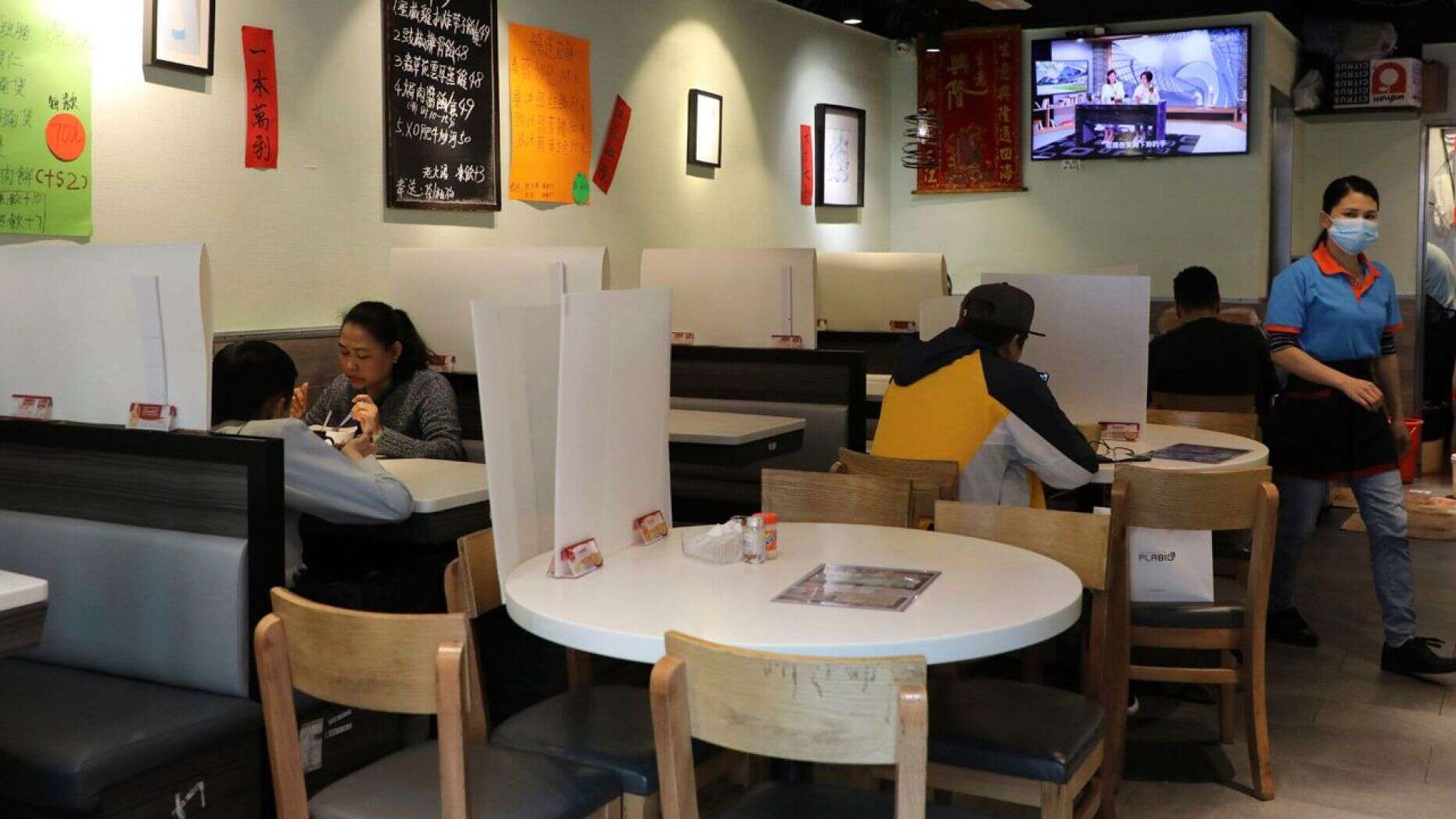 Hong Kong extended a ban on public gatherings of more than four people until at least April 23 and locations of public entertainment such as gyms and movie theaters also remain closed.

The previous day with no new recorded COVID-19 cases was March 5.

Foreign arrivals at Hong Kong’s airport are suspended indefinitely, and authorities on Monday emptied out a hotel to convert it into a quarantine center for residents flying in even without symptoms.

A government spokesperson told the South China Morning Post on Monday that the risks were still enough to keep current restrictions in place.

“The most important component in the government’s anti-epidemic work right now is to stop the import of the virus, as well as its spread in the community,” the spokesperson told the paper.

As of Monday, there have only been 1,026 cases of COVID-19 in Hong Kong, including four deaths, according to Johns Hopkins University.