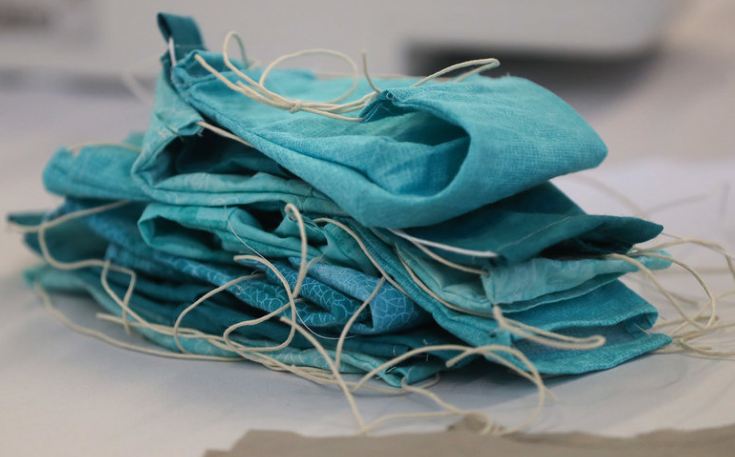 Hospitals are trying to make their own disinfectant from in-house chemicals, running low on toilet paper and food, and trying to source face masks from nail salons.

Those are some of the findings from a snapshot survey of how America’s hospitals are handling the coronavirus crisis. The survey was done over five days — during the week of March 23 — by the U.S. Department of Health and Human Services’ Office of Inspector General. Ann Maxwell, who oversaw the report as assistant inspector general for evaluation and inspections, says it’s “the first objective, independent, national look at how hospitals are addressing the COVID-19 response.”

Maxwell says her office worked fast to get this report done. Dozens of staffers working on it called 323 hospitals around the country. “We asked them for just 15 to 20 minutes of their precious time,” Maxwell says. Administrators answered questions about their biggest challenges, their strategies to address those challenges and how the government could better help.

“It’s an incredibly comprehensive report done on very short notice,” says Gerard Anderson, director of the Johns Hopkins Center for Hospital Finance and Management. He adds it’s significant that the report is coming from this office, since others in the federal government “tend to listen very closely to somebody like the inspector general.”

Here are some highlights of the report:

“Some facilities stated that they turned to non-traditional sources of medical equipment and supplies […] such as online retailers, home supply stores, paint stores, autobody supply shops, and beauty salons.”

One hospital said its shipment of face masks from the federal government had all expired 10 years ago. In another shipment of 1,000 masks, half were child-sized. Yet another hospital said when trying to buy supplies, masks that had been 50 cents were now $6 apiece.

“[Hospitals] often end up in competition against each other,” Maxwell says. “We heard hospitals report that they felt there could be more of a role for the federal government to help intervene and coordinate the supplies that they needed and the distribution of those supplies.”

She adds the federal government has taken steps to try to address this issue, “but when we talked to hospitals [in late March], they were still reporting that this was a serious challenge.”

“Hospitals reported insufficient inventory of essential cleaning supplies, such as disinfectant wipes, hand sanitizer, and hand soap. One hospital […] described making disinfectants, such as bleach, out of on-hand chemicals, such as chlorine.”

All sorts of critical supplies were hard for hospitals to get and keep in stock. Beyond cleaning supplies, hospitals also reported shortages of “intravenous therapy poles, medical gas, linens, and food.” Multiple hospitals said their supply of toilet paper was running low.