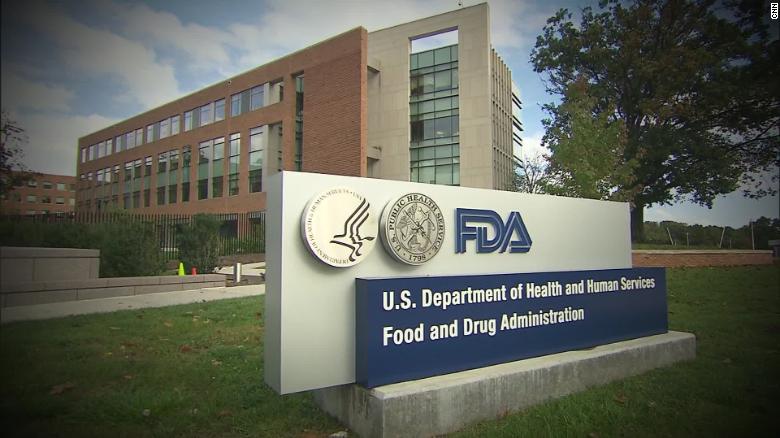 House Democrats are citing flaws in federal policy that have led to unproven and fraudulently marketed coronavirus antibody tests being sold in the United States, according to a memo shared exclusively with CNN.