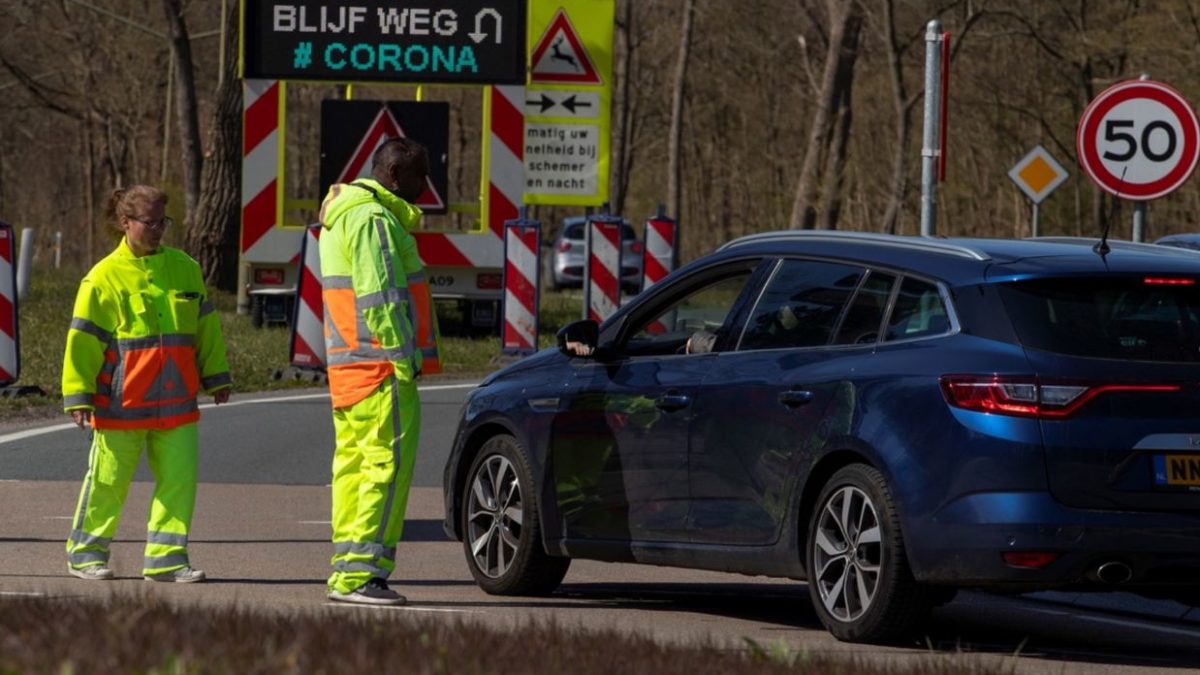 Europe, in early April, remains the epicenter of the coronavirus pandemic — where the outbreak, uncontrolled, morphed into catastrophe. Nearly 50,000 dead. More than 600,000 infected. And the devastation is far from over.

The world’s largest economy is paralyzed. The planet’s most open societies are frozen in fear — with the Continent’s treasured freedoms blamed for accelerating the spread of the most pernicious contagion to afflict humankind in more than 100 years.

It is a crisis with no end in sight. And it is one that Europe’s top leaders failed to see coming.

They failed to hear the warnings that containment would prove ineffective. They failed to heed experts who said no country could fight the virus on its own, failed to perceive that the world’s most advanced health care systems were at grave risk of being overwhelmed. They failed to understand that drastic measures would be needed until Italy — patient zero among EU member countries — frantically imposed travel restrictions that impeded European leaders’ own movements.

How Europe once again ended up as a killing field of infectious disease, as it did with plague in the 1300s and influenza a century ago, is less a blame game of individual finger-pointing than a story of collective complacency, and of dangerous overconfidence. Politicians seeking to prevent public panic reassured themselves into inaction — failing to build rapid testing capacity or to stockpile medical supplies over the two months following the virus’ emergence in China.

EU nations, despite their pledge to an ever-closer union, reacted selfishly and chaotically once the threat became evident. Health ministers — four of who quit or were fired during the crisis — bickered. Governments misled Brussels about their preparedness, then hoarded essential equipment and haphazardly shut their borders, disrupting commerce and stranding citizens.

The European Commission, which has limited power over health matters, sensed danger in January but didn’t convey real urgency until March. And EU leaders lost a crucial week, perhaps longer, focused on preventing a renewed migration crisis at the Turkish border, even as a crisis of far more gargantuan scale had already begun killing dozens of EU citizens in northern Italy.

Outside the European Union, the United Kingdom and the United States — once reliable leaders of any response to a global emergency — injected added confusion and unpredictability, as Prime Minister Boris Johnson sought to show Britain would chart its own path and President Donald Trump first denied the virus posed any danger, then blindsided the EU with a unilateral travel ban.

Leaders insist a time will come for lessons learned, that no one could have predicted the scope of the outbreak or the drastic scale of the needed response. But in January, when no one in Europe had yet died of COVID-19, there was still a chance to listen to warnings and recall the lessons of past outbreaks, including a 2015 eruption of MERS — caused by another deadly coronavirus — in South Korea that caused 186 cases and 38 deaths, with estimated damage of $8.5 billion after a limited two-week quarantine.

This account — of how and why those lessons weren’t heard — is based on reporting by POLITICO journalists across Europe, in the U.K. and the U.S., including interviews with senior EU and national political officials, ministers, diplomats, lawmakers, public health authorities and crisis managers.

ne month before Italy’s first COVID-19 death, European Commission President Ursula von der Leyen took the main stage at the World Economic Forum in Davos to deliver a speech about climate change and digitalization. It was January 22, a glittering sunny Wednesday in the Swiss Alps.

Von der Leyen, not yet two months in office, briefly mentioned efforts to end the civil war in Libya as an example of how Europeans wanted to live in a “stable neighborhood.” But even as she declared “we have learnt the importance to invest more in long-term stability and to prevent crises,” she did not say a word about the virus outbreak in China.

Later that afternoon, in the same Congress Hall, Richard Hatchett, who served as the top White House official on pandemic preparedness for U.S. President Barack Obama, issued a blunt warning. “China was unfortunate in that that’s where the epidemic started, but it is now a global problem,” he said. “This is not China’s problem. This is the world’s problem.”

Hatchett had worked on, or studied, the responses to nearly all of the major health epidemics of the last two decades — Nipah, SARS, MERS, flu, Ebola, Zika. He now heads the Coalition for Epidemic Preparedness Innovations (CEPI), an international alliance that develops vaccines against emerging infectious diseases.

In Davos that day, Hatchett warned that political leaders and the public had noted the individual outbreaks over the years but failed to grasp the pattern and had still not made the necessary preparations.

“I think we know what we need to do. The question is whether we have the political will to do it and whether we choose to allocate the resources that are required,” Hatchett said. “Governments have to recognize that individual governments working by themselves will not be able to solve this problem. They have to pool their resources and pool their efforts.”

That very night, Chinese authorities announced that they were locking down Wuhan, cutting off all travel in and out of the city of 11 million where the virus originated. In Geneva that evening, an emergency meeting of the World Health Organization ended inconclusively, and the next day the agency’s director general, Tedros Adhanom Ghebreyesus, announced its experts were not yet ready to label the coronavirus as a public health emergency of international concern.

In Brussels and throughout Europe, the coronavirus was still perceived as a distant threat.

“I think it is only honest to admit that nobody expected that the dimensions of this outbreak would be such here in Europe,” Janez Lenarčič, the EU’s commissioner for crisis management told POLITICO in an interview. “Why? Because some previous experiences perhaps made people believe that this would not be so, so huge. For instance, SARS, if you remember, or MERS, or even Ebola — all of these previous outbreaks were either localized or they died out before they spread all over the world like this one.”

Two days after von der Leyen’s Davos speech, on January 24, France confirmed three cases of coronavirus in Europe — two in Paris and one in Bordeaux — all connected to recent travel to China. The European Centre for Disease Prevention and Control (ECDC) expressed confidence that EU countries were well-prepared to identify cases and treat patients.

Some experts now say there is reason to believe the virus had already begun circulating in Europe. And indeed some public health experts were already sounding an urgent alarm.

On January 26, four days after von der Leyen and Hatchett spoke in Davos, Tom Ingelsby, the director of the Johns Hopkins Center for Health Security in the U.S., took to Twitter to urge world leaders to anticipate the worst.

“Global and national leaders should be looking ahead to what must be done to prepare for the possibility nCoV (novel coronavirus) can’t be contained, even as we continue to work as hard as possible to contain it in China and beyond,” Ingelsby wrote.

In addition to “crash vaccine development,” Ingelsby called for “urgent serology development programs” to figure out how many people had been exposed to the coronavirus and developed antibodies. He called for “massive expansion of diagnostics development capacity in China and around world,” for “rapid clinical trials for antivirals” and for “major expansion of personal protective equipment for health care workers.”