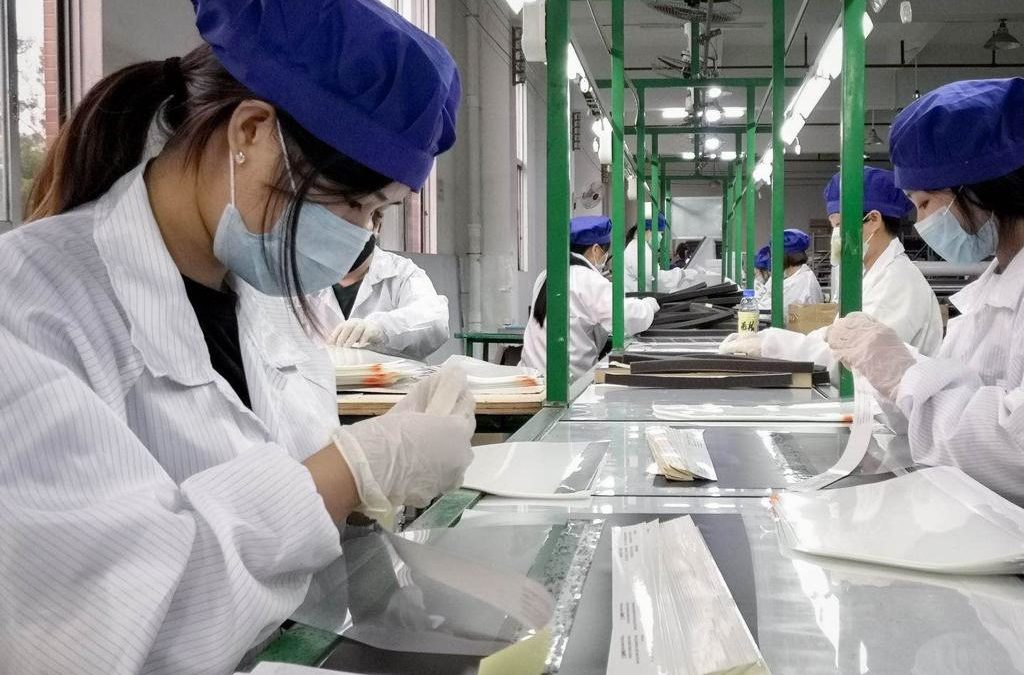 As he shut down his factory in January amid China’s growing coronavirus epidemic, Vance Wang had a revelation.

Usually, his assembly line in Foshan, a city in the southern province of Guangdong, produces plastic sheets for whiteboards.

However, Wang realized that a change in process meant he could switch to creating face shields to protect himself and his workers from coronavirus in the long weeks and months ahead.

“I wanted to create a good quality product, in a bigger size to cover all of the face,” he told CNN over video chat.

Wang said he hadn’t intended to make equipment for hospitals, but as the coronavirus crisis worsened, hospitals around the world came asking for help. “We started making them in early March,” he said.

The initial order was only in the thousands. After a week, it increased to tens of thousands. “Now we have received orders for more and more,” he said. 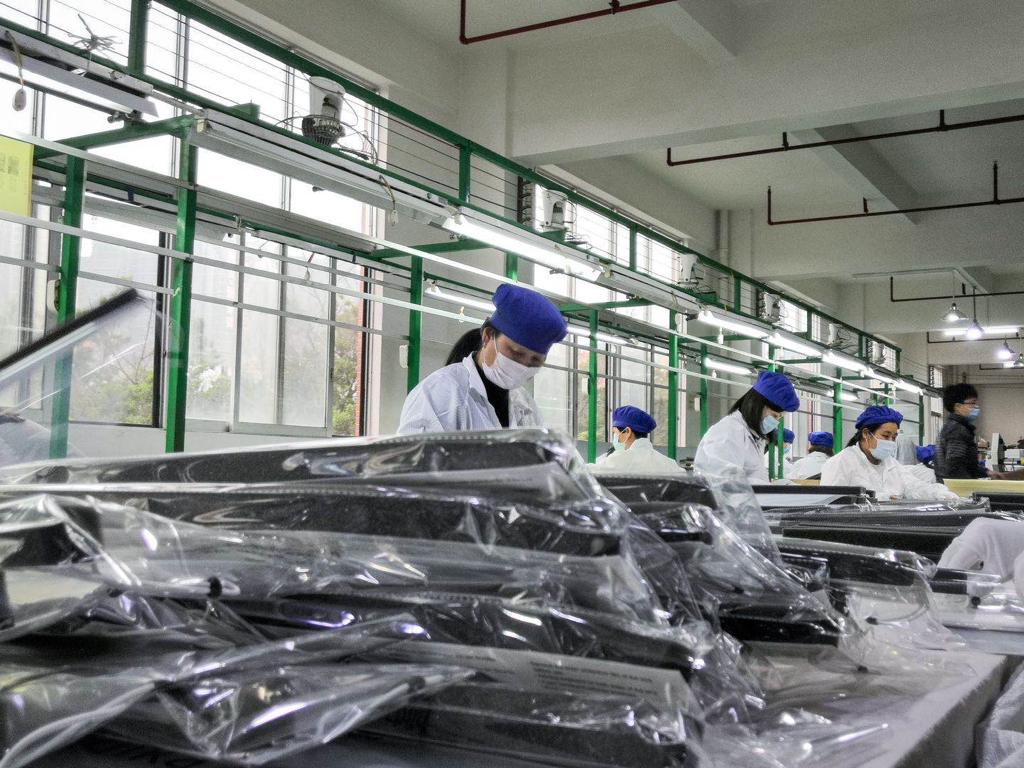 Wang said he wanted to set an example for his daughter, Cheryl. “(She) is 12 years old. She is building her own world. She is learning. This is the most important reason for me to do my best: to be a positive, kind and inclusive example,” he said.
“I hope she can look at the world more broadly and understand that kindness and giving are the greatest values.”