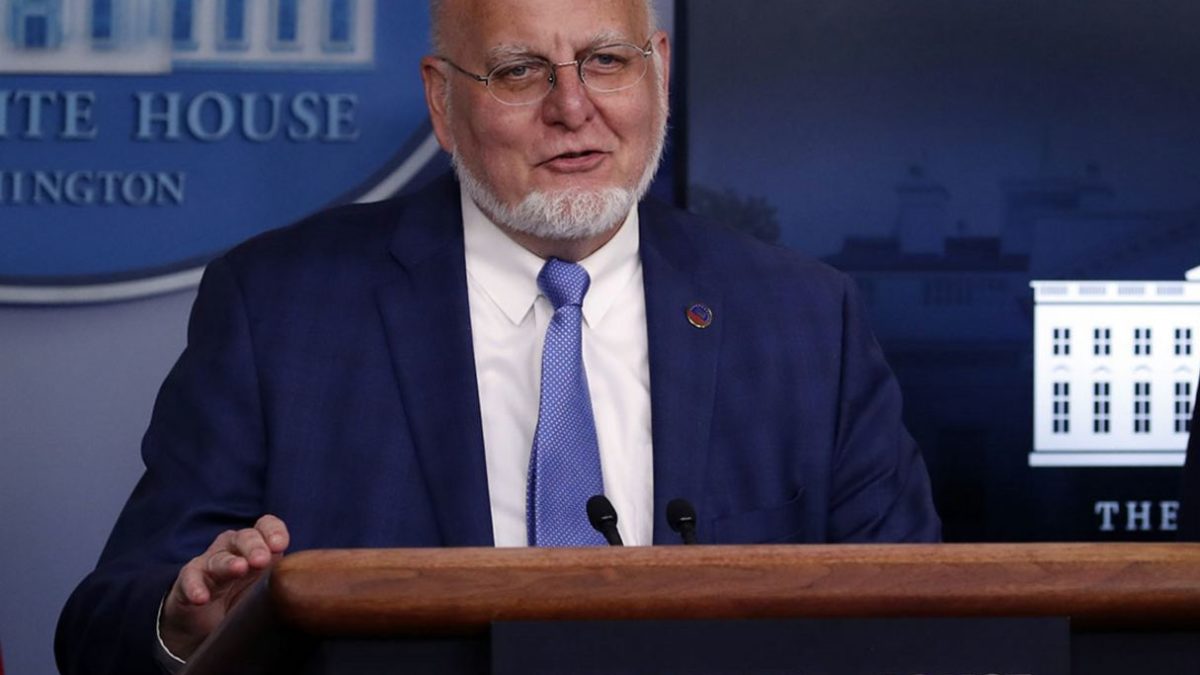 How the CDC director became the MAGA whisperer on coronavirus

Since his agency bungled the coronavirus testing rollout, CDC Director Robert Redfield has rarely been seen at the White House podium or on national television.

Normally the leader of the Centers for Disease Control would be the face of a global public health response. But his agency’s stumbles early in the pandemic — on testing, the Diamond Princess cruise ship evacuation and blunt messaging on the worsening outbreak that got ahead of the White House — sidelined him. He does few national interviews, and while he attended Wednesday’s White House coronavirus briefing, he’s been a sporadic presence in that venue.

Instead, he’s finding a home on local radio.

But on these obscure shows, the conservative Christian scientist has found an unusual niche. He’s becoming the point man for President Donald Trump with a fervent crowd that has been deeply skeptical of the coronavirus outbreak, believing it a hoax, a Chinese weapon or a Deep State plot to tank the economy and destroy the Trump presidency.

Redfield doesn’t offer conspiracies when he speaks to the Trump base via talk radio, or on local stations in conservative parts of the country. He emphasizes the “powerful weapon” of social distancing. He tells listeners that he understands that staying home is a sacrifice, but asks them to “close their eyes” and think of the vulnerable people whose lives they can save if they do their part to break the chain of transmission — people like his own grandson, Joey, who has cystic fibrosis.

“Think of those individuals. Those are the individuals our sacrifice will protect, and maintain their life,” he said on radio host Todd Starnes’ show on April 1.

WHO warns 250m Africans could catch virus in one year