Home > News > World > How the coronavirus shook Congress out of complacency 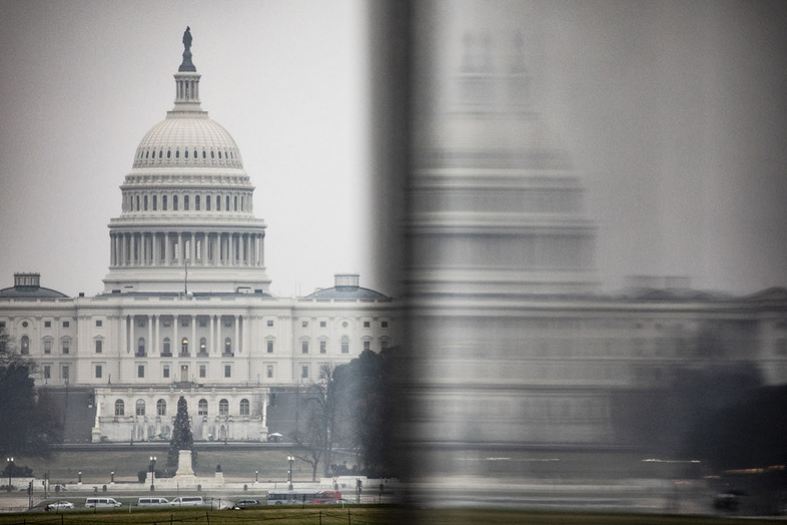 It was just hours before the start of President Donald Trump’s impeachment trial when Sen. Tom Cotton began to panic.

Cotton was struck by the way the Chinese government was putting a positive spin on its handling of the new virus, while taking increasingly drastic steps to try to contain it. “That’s when it really kind of crystalized for me,” he told POLITICO in an interview. “Those two things obviously do not match.”

So he started badgering the White House to bar travel from China immediately. Cotton called the president, his son-in-law Jared Kushner, Health and Human Services Secretary Alex Azar and other top officials, warning about the dangers of the virus and pressing them to ground flights.

Soon, he said, he had made his point so thoroughly that he would simply point down to the ground every time he saw White House legislative affairs director Eric Ueland — a sign for “get the planes down.”

But Cotton, along with a handful of others, was the exception on Capitol Hill when there still might have been a chance to prevent the worst.