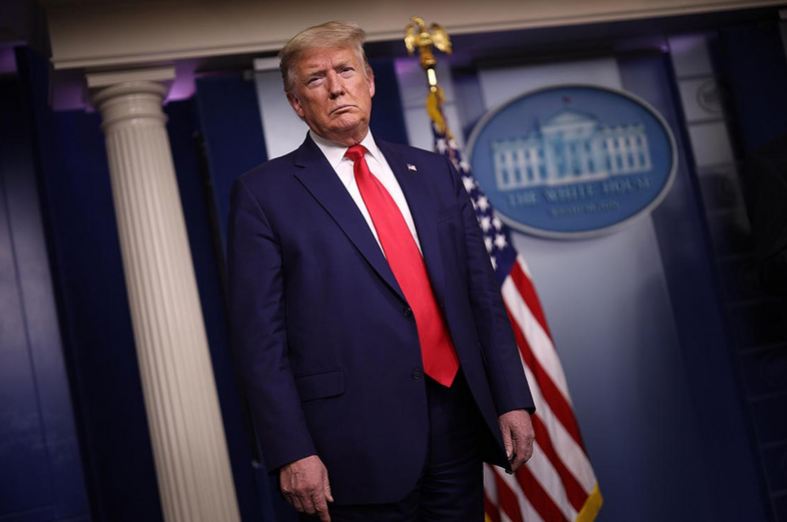 As coronavirus ran rampant and record jobless numbers piled up, the nation’s health insurers last week readied for a major announcement: The Trump administration was reopening Obamacare to millions of newly uninsured Americans.

It was an announcement that never came.

The White House instead rejected the prospect of allowing new sign-ups across the 38 Affordable Care Act marketplaces it controls – a decision that shocked the health care industry, triggered widespread criticism and prompted a scramble within the administration to find a new way to care for the growing population left exposed to the pandemic.

It’s also one that allowed Trump to sidestep an awkward reckoning with the Affordable Care Act that he’s long vowed to kill, and the health care program bearing the name of his Democratic predecessor. The president personally opposed reopening the Obamacare marketplaces when presented with the option, one person familiar with the decision said – prompting the creation of a new initiative that federal officials are now rushing to construct.

“You have a perfectly good answer in front of you, and instead you’re going to make another one up,” said one Republican close to the administration. “It’s purely ideological.”

On Friday, Trump touted his administration’s plan to cover uninsured patients’ coronavirus treatments by paying hospitals for their costs, on the condition that providers also not stick those people with separate charges.

“This should alleviate any concern uninsured Americans may have about seeking the coronavirus treatment,” Trump said during a press briefing. “So that, I think, answers the question pretty well and very much in favor of our great people.”

The rollout of the new hospital pay program capped a frenetic several days within the administration, prompted by a White House official’s confirmation Tuesday that there would be no reopening of the Obamacare markets.

That declaration surprised even some officials in the Health and Human Services Department, who believed the concept was still under consideration. And amid a crush of criticism from Democrats led by 2020 front runner Joe Biden, it worried officials who viewed the verdict as an unforced error in the middle of a historic pandemic.