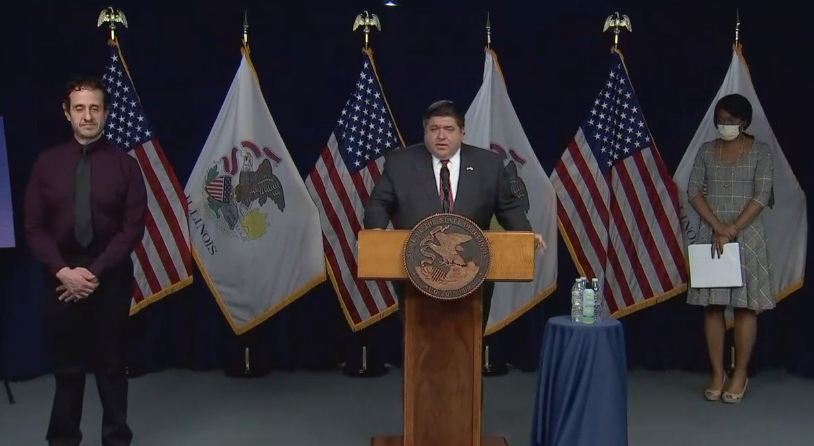 Illinois’ stay-at-home order could be extended well into May and possibly even June, Chicago Mayor Lori Lightfoot said Tuesday.

“April 30 is no longer, I think, a viable date,” Lightfoot said on a conference call with reporters. “I would expect an extension of the stay-at-home order and the other orders that were put in place as a result of the response to COVID-19 to go through sometime in May. It certainly could go into June.”

Gov. J.B. Pritzker declined to give a definitive answers on if the order will be extended and for how long, but noted Tuesday that changes are expected.

“We will be making changes, but it is true that [the order] is working,” Pritzker said. “It seems to me to remove it entirely is to open everything back up to infection.”

Among the changes Pritzker hinted could be coming is the addition of a mask mandate that would require faces be covered in public places. He also acknowledged the potential for a region-by-region lift of the order.

Pritzker had earlier said that models now indicate Illinois’ peak may not be reached until mid-May, a delay that comes from the state flattening its curve of cases.

Since the first cases in the state were confirmed in January, the total number of infections across Illinois has risen to 33,059 as of Tuesday. The statewide death toll from the virus now sits at 1,468. Almost all of Illinois’ 102 counties are now reporting cases.

Illinois remains under a stay-at-home order through April 30, unless otherwise extended.