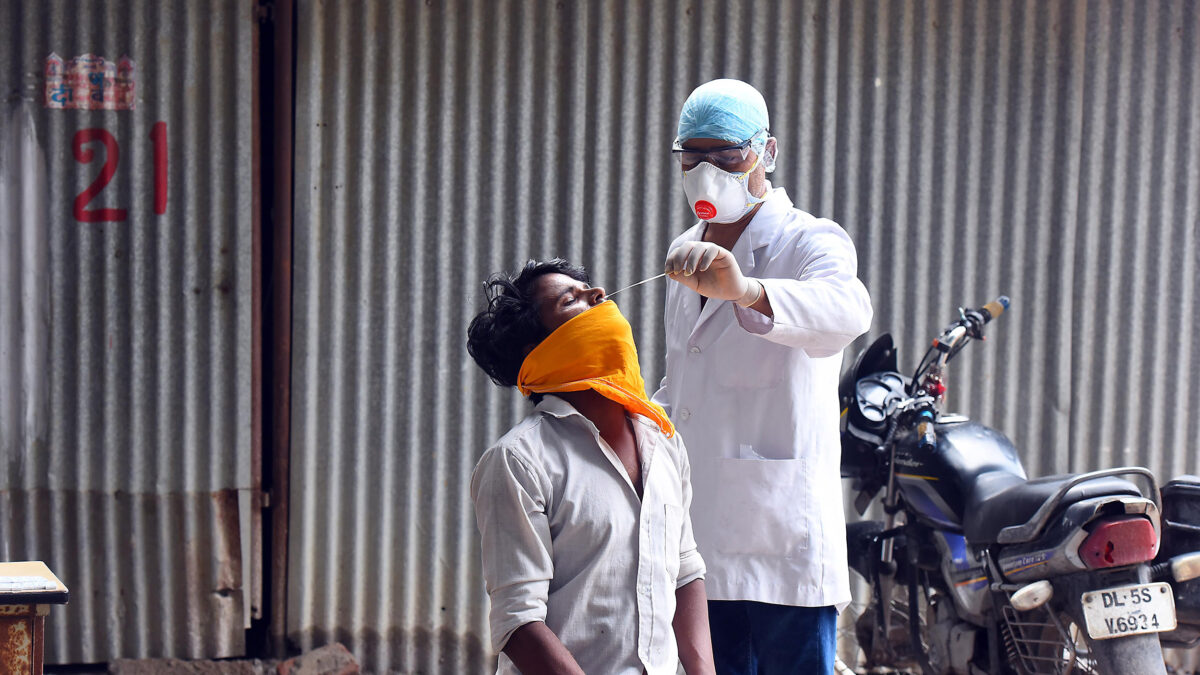 India has surpassed Brazil as the country with the second-highest number of confirmed Covid-19 cases after reporting a fresh daily high of 90,802 new infections on Monday.

India’s total number of cases now stands at 4,204,613, according to the Indian Ministry of Health and Family Welfare. In comparison, Brazil has confirmed 4,137,521 cases, according to Johns Hopkins University.

India is the world’s second most populous nation, home to more than 1.3 billion people — more than six times the population of Brazil.

The United States remains the country with the highest number of recorded cases. As of Sunday night, the US had reported 6,275,643 cases, according to JHU.

India’s death rate of five virus-related fatalities per 100,000 people is lower than more than 80 countries and territories, according to JHU data.

Reopening: The rapid rise in infections in India comes after the government announced a new phase of reopening last week. Subway trains will be allowed to run for the first time in months from September 7 while gatherings of up to 100 people will be permitted at sports, entertainment, cultural and religious events outside of hotspot areas from September 21.

Schools and colleges will remain closed until the end of September.