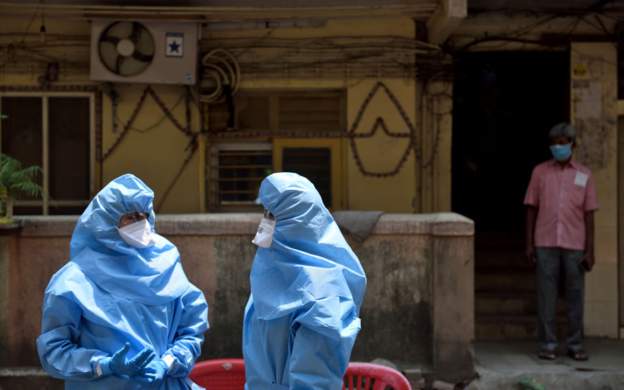 The Indian government has passed a law by which those who are found guilty of attacking doctors or health workers can be sentenced to up to seven years in jail.

Doctors, nurses and community health workers from across the country have reported being attacked – some of the assaults happened in neighbourhoods while health workers were in the process of contact-tracing suspected positive patients, and others occurred in hospitals.

In some cases doctors have also been chased away by their neighbours who feared contracting the virus from them.

The new law was introduced in an ordinance on Wednesday. It’s now part of The Epidemic Diseases Act, a 123-year-old colonial-era law, and also carries a hefty fine that could run up to $6,500 (£5,200).

“We have zero tolerance and will not allow this,” Prakash Javadekar, a central minister told local media.

India coronavirus: How cake and songs made police pandemic heroes

Google in $5bn lawsuit for tracking in ‘private’ mode