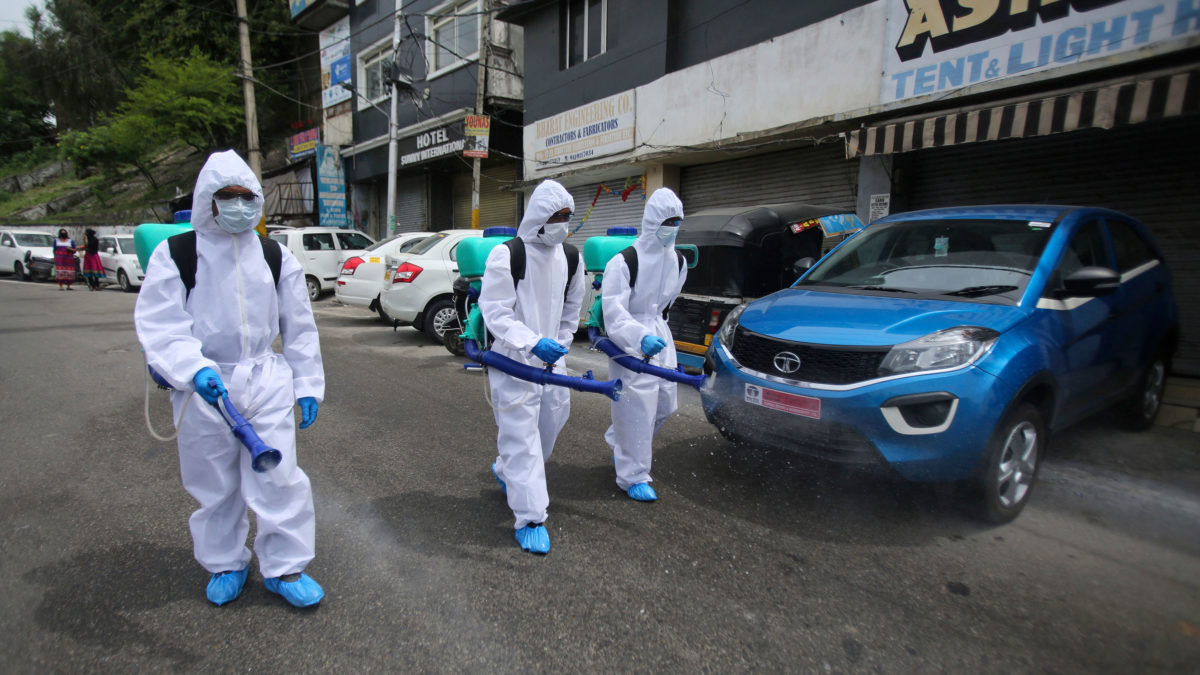 A total of 1,553 new Covid-19 cases have been reported in India in the past 24 hours — the country’s largest single-day spike during the epidemic, according to a CNN count.

Another 36 deaths were also reported.

India has confirmed a total of at least 17,265 cases of coronavirus, including 543 deaths, according to the country’s Ministry of Health.

A total of 2,547 people have recovered or been discharged.

Some 401,586 samples have been tested as of April 19, according to the Indian Council for Medical Research.

The highest number of cases are being reported from the states of Maharashtra and Gujarat, and the union territory of Delhi.