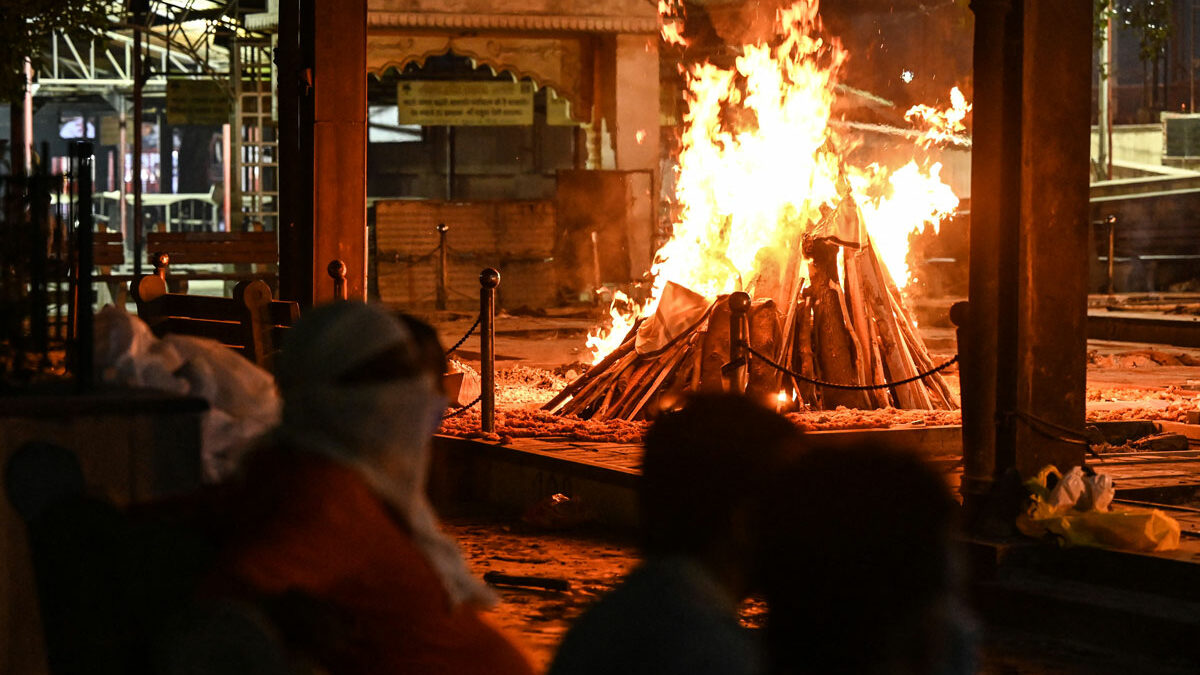 The country also recorded its highest number of new Covid-19 deaths at 2,104 fatalities.

The stark figures come as health care and other essential services across India are close to collapse amid a second coronavirus wave that is tearing through the country with devastating speed.

The Union Territory of Delhi on Wednesday received less than half of required oxygen to treat Covid-19 patients, with 200-250 metric tons of oxygen against a requirement of 700 metric tons, the advocate for the Delhi government told the high court on Wednesday.

A petition by the Bajaj Medical and Research Centre, which runs a chain of private hospitals, said five of its hospitals in Delhi had between two to 18 hours of oxygen supply left.

While the court was hearing the petition, two of the five private hospitals referred to in the petition had received the supply of oxygen, the court noted.

As of Thursday morning, Delhi has 29 vacant ICU beds, according to government data.

India had now recorded a total 15,930,965 cases as of Thursday, according to the India Ministry of Health. The total death toll now stands at 184,657.

Here are the latest developments from tonight’s protests