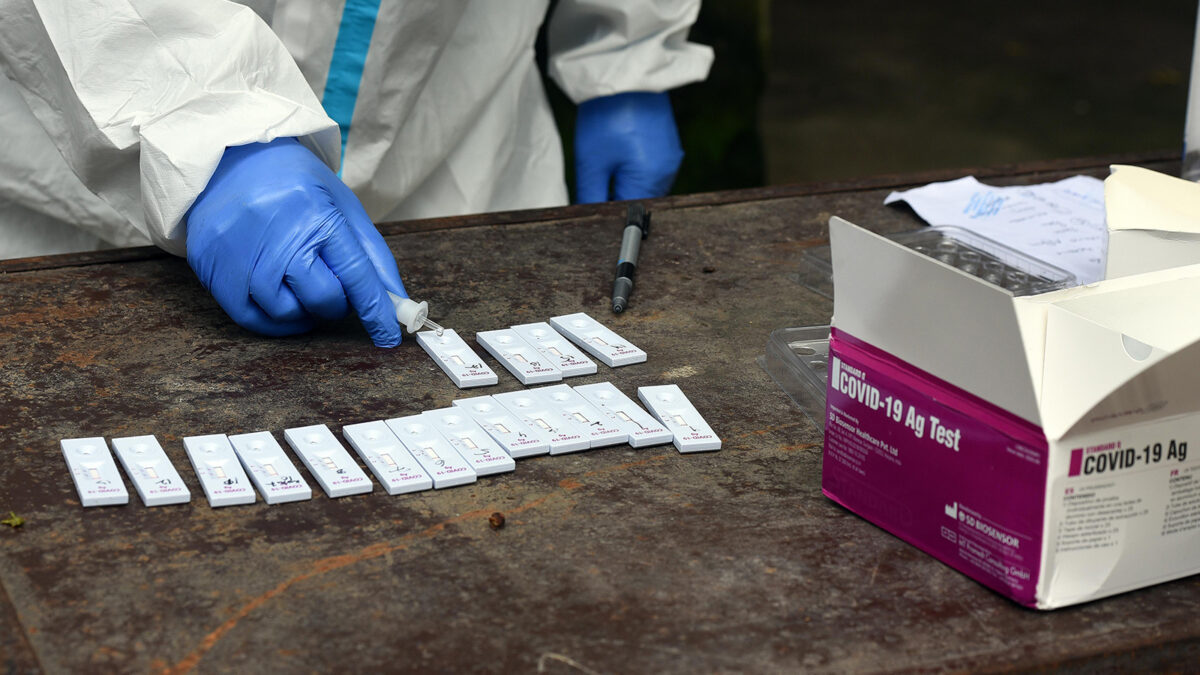 The country has reported 2,461,190 Covid-19 cases since the outbreak began, according to the ministry, the third highest in the world after the United States and Brazil.

The confirmed number of fatalities stands at 48,040.

More than 661,595 cases remain active. The total number of recovered patients in India stands at more than 1.7 million, according to the government.

On Thursday, the Health Ministry announced the highest confirmed number of daily infections, at 66,999.

8 retirees all get coronavirus during regular poker games, 3 dead