Home > News > World > Inside the global race to prevent another depression 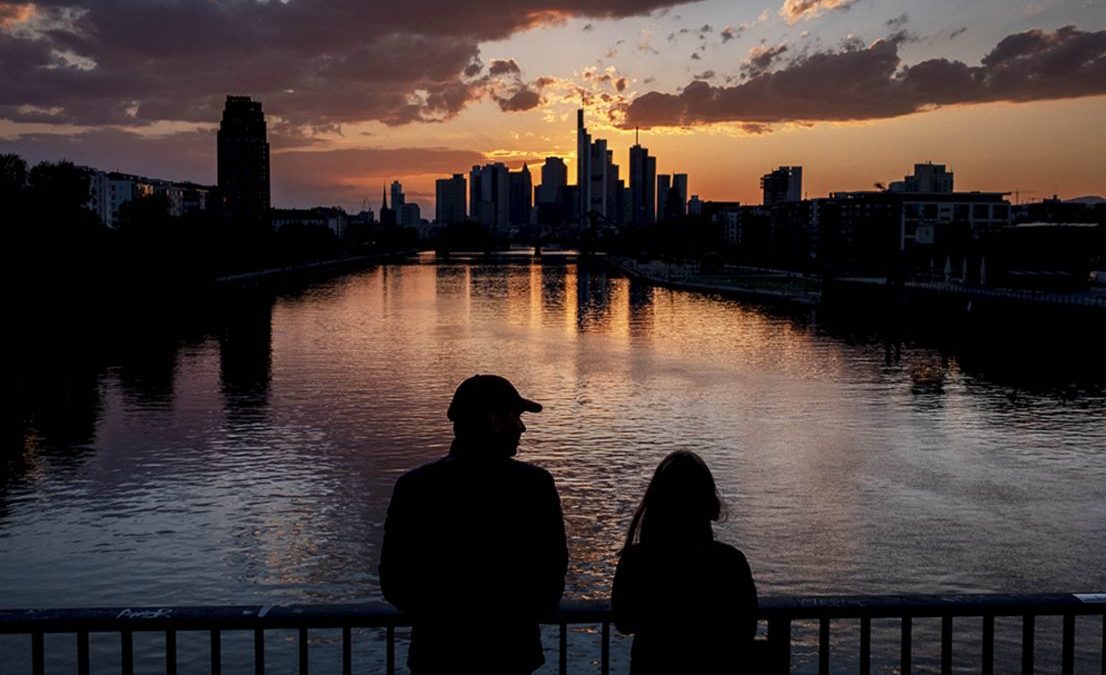 Economic firefighters around the world have a problem they’ve never seen before: a lightning-fast economic collapse strapped to a virulent global pandemic and wild, whipsawing financial markets threatening to amplify the damage.

From Washington to Brussels to Frankfurt to Berlin and beyond, officials in advanced economies are rolling out the biggest fiscal and monetary policy bazookas they’ve ever imagined. Some of the players, notably Federal Reserve Chair Jerome Powell and Treasury Secretary Steven Mnuchin, have forged a close fire-fighting partnership echoing their predecessors’ during the 2008 financial crisis. Officials who confronted the brink of economic calamity during a European debt crisis that began a decade ago — such as German Chancellor Angela Merkel and the new European Central Bank president, Christine Lagarde — are revising their playbooks and trying to avoid renewing the divides of that conflict.

Economists, traders and average citizens are all too aware that those efforts can’t stop the coronavirus, which is causing a once-in-a century human and economic catastrophe that’s still playing out with no clear end in sight. They’re starting to brace for a longer and deeper downturn than any of them imagined just a month ago when the mass shutdowns began across the global economy. And they’ve yet to grapple with the consequences of the economic damage rippling from the largest and strongest economies to the smaller and weaker ones with fewer resources.

The world’s finance ministers and central bankers will gather virtually this week for the International Monetary Fund’s semi-annual meeting of 189 member nations — a pandemic-era replacement for the usual in-person gathering in Washington. At the top of the agenda will be charting a course for fighting a global economic collapse unlike any other in the IMF’s 75-year history.

“The depth of the recession, just in terms of jobs lost and fallen output, will not compare to anything we’ve seen in the last 150 years. The only question is duration,” said Kenneth Rogoff, a Harvard professor and former IMF chief economist who has studied every recent downturn. “The economic tools we are using are important, but it’s a natural catastrophe or war — we are in the middle of it and just getting out of it is kind of the main thing right now.”

“The depth of the recession, just in terms of jobs lost and fallen output, will not compare to anything we’ve seen in the last 150 years.”

The massive infusions of cash from central banks and governments around the world will help. But new approaches will ultimately be required, Rogoff argued, including possible global debt moratoriums for emerging-market economies such as India likely to be slammed by the virus. He also said central banks such as the Fed may be forced into unprecedented steps to revive growth — such as lowering interest rates below zero, a move the central bank has long resisted in part because of mixed evidence of its effectiveness.

The big institutional players in this global economic drama are battle-tested veterans at spraying foam on the runway in the form of giant spending programs and an alphabet soup of lending facilities and central bank interventions. The U.S. Fed and Treasury just last week announced efforts designed to dole out more than $2 trillion in loans to businesses and municipalities, on top of trillions of dollars already promised through other lending and stimulus efforts.

But this is a beast unlike any of them have seen.

Other major downturns in recent decades grew out of market bubbles or economic policy mistakes, from runaway inflation in the 1970s and early 1980s, to the savings and loan crisis and Asian market meltdowns in the 1990s to the dot-com crash in 2000 and the 2008 financial crisis.

This time really is different.

And while central players including Powell, Mnuchin, Lagarde and Merkel are mostly using tools that worked in the past, few seem to be wrestling more broadly with how fundamentally the world is changing and what economies may look like once the coronavirus pandemic is finally brought under control, a date that remains largely unknowable and beyond the ability of economic policymakers to control or even influence.

The Great Depression transformed economic behavior for at least a decade. Many who lived through it never returned to their previous ways. The coronavirus crisis could do the same, suggesting the old playbook may help put out some short-term fires, but an entirely new approach may have to emerge from policymakers around the world.

“The Fed and Congress have done an outstanding job so far,” said Liaquat Ahamed, a former World Bank official and author of the Pulitzer Prize-winning “Lords of Finance: The Bankers Who Broke the World,” a history of the Great Depression. He cited trillions of dollars worth of emergency lending from the Fed and a congressional rescue package worth 10 percent of the economy.