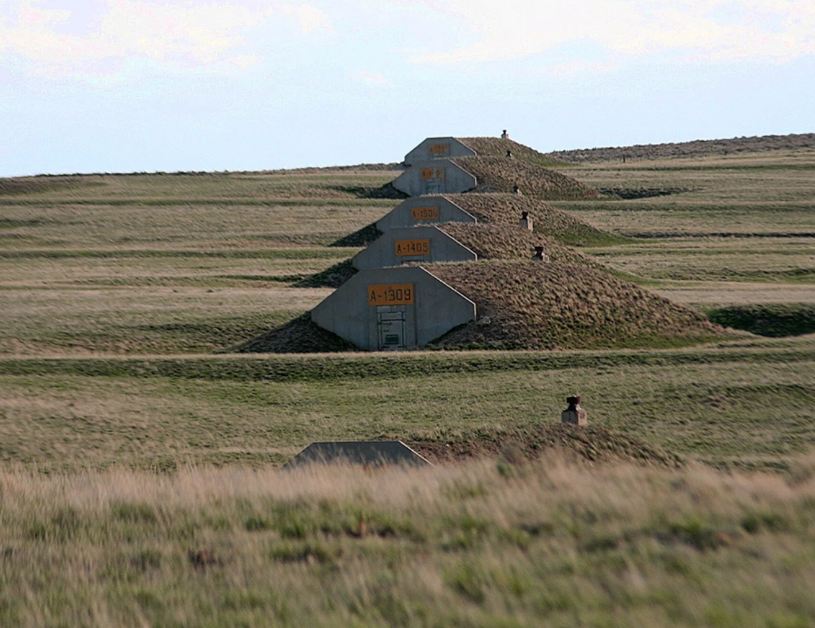 When the going gets tough, the rich get going … to luxurious underground bunkers. Suddenly, heading six feet under doesn’t sound so bad, especially when the new digs often include pre-stocked food and blast-proof doors.

Helicopters are on standby “if that moment comes,” says one bunker specialist, to whisk elites into subterranean palaces with below-ground swimming pools, tennis courts and gourmet food rations in spaces you’d never know were originally designed for the military, both American and Soviet.

If you’re not in the 1 percent, no problem, there are modest bunkers available, as well, and even some reasonably-priced getaways above ground.

Fast-talking entrepreneurs, boutique hotel owners and survivalists are hoping to profit from the coronavirus pandemic by giving people a route out of despair — and boredom — with varying degrees of success.

Real estate salesman Robert Vicino is literally sitting pretty when it comes to his business — selling underground bunkers from the Black Hills of South Dakota to a remote underground city in Rothenstein, Germany. Unlike the millennial owner of a Manhattan startup who had to pull the plug on his luxe, mask-free spa last week, Vicino says business is booming in what survivalists call the “bug-out” business.

His company, Vivos, also sells bunkers in Indiana and is planning new bunkers in Asia and Marbella, Spain. He said sales are up 400% this year although his cheaper properties (35,000 euros for a big bunker in South Dakota) are selling faster than the 2 million euros, five-star Vivos Europa One underground apartments carved into a German mountain, part of a facility originally used by the Soviets to store munitions in case they invaded western Europe.

Vicino has been at the doomsday game since 2007 and it’s paying off after a slight blip when a Mayan-predicted apocalypse in 2012 never materialized and he had to dump plans for a 5,000-person bunker in Atchison, Kansas.

Trump calls on Americans to be ‘warriors’