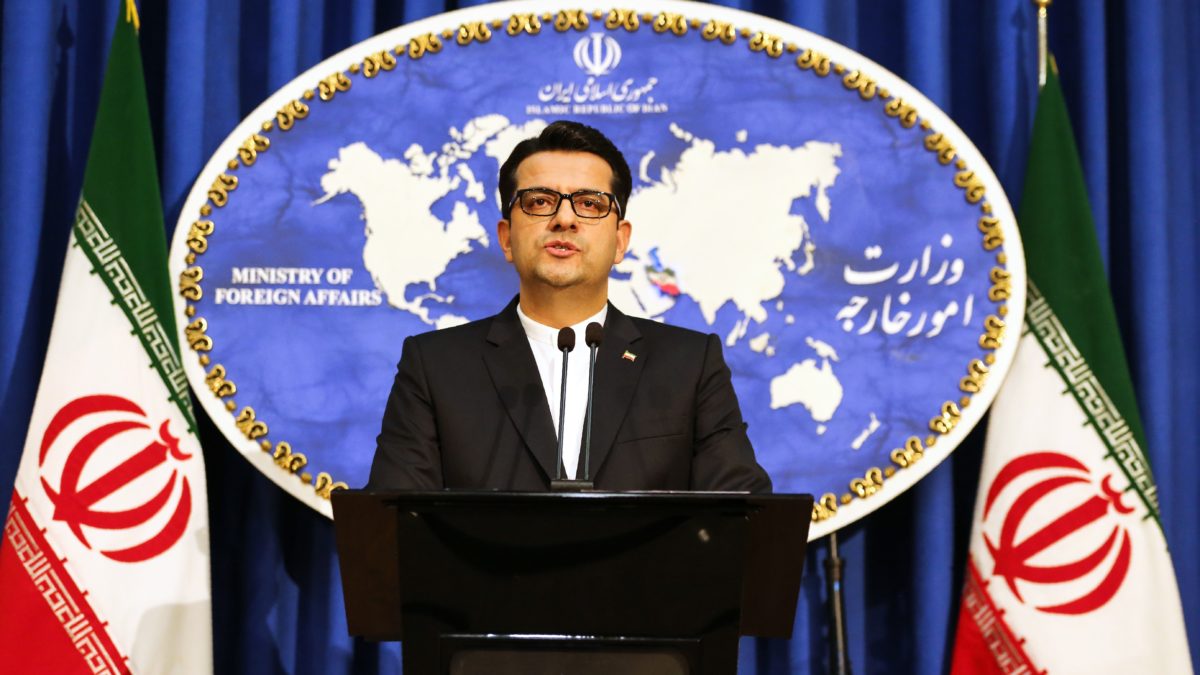 The Iranian government has criticized the reactions of the US administration and US police to the protests which have broken out following the death of George Floyd, according to governmental statements published on Iran’s state news agency IRNA.

On Tuesday, Iran’s judiciary chief, Hojjatoleslam Raeesi, said “US leaders should stand trial before the international courts on charge of deliberate homicide and racial discrimination.”

Iranian government spokesman, Abbas Mousavi held a news conference in English on Monday to “urge” the US to “stop oppression and aggressive conducts against its people and let them breathe.”

To the American people: The world has heard your outcry over the state of oppression … the world is standing with you,” Mousavi said, according to IRNA.

Iran’s foreign minister, Mohammad Javad Zarif, posted a photo of people paying respect at a Floyd mural and an Iranian stamp showing Malcom X on Twitter, writing: “The ‘knee-on-neck’ technique is nothing new: Same cabal—who’ve admitted to habitually ‘lie, cheat, steal’ — have been employing it on 80M Iranians for 2 yrs (sic), calling it ‘maximum pressure.'”

US officials have previously criticized Iran’s violent handling of civilian protests against the Iranian government, with US President Donald Trump repeatedly tweeting in support of Iranian demonstrators protesting against the government in 2019 and 2020.

UK infection reproduction rate is still between 0.6 and 0.9