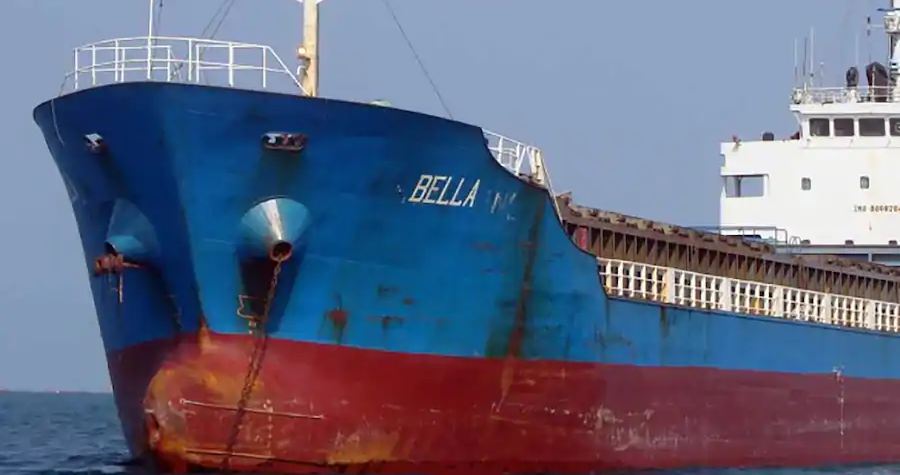 Last week, as the White House digested news of a defeat at the polls, Trump administration officials were greeted with reports of troubling setbacks on two fronts in the country’s long-simmering conflict with Iran.

Follow the latest on Election 2020
First came a leaked U.N. document showing yet another sharp rise in Iran’s stockpile of enriched uranium. Then, satellites tracked an Iranian oil tanker — the fourth in recent weeks — sailing toward the Persian Gulf after delivering Iranian petroleum products to Venezuela.

The first item was further proof of Iran’s progress in amassing the fissile fuel used to make nuclear energy and, potentially, nuclear bombs. The second revealed gaping holes in President Trump’s strategy for stopping that advance. Over the summer, the administration made a show of seizing cargo from several other tankers at sea in a bid to deter Iran from trying to sell its oil abroad. Yet Iran’s oil trade, like its nuclear fuel output, is on the rise again.

AD
The Trump administration is entering its final months with a flurry of new sanctions intended to squeeze Iran economically. But by nearly every measure, the efforts appear to be faltering. The tankers that arrived in Venezuela in recent weeks are part of a flotilla of ships that analysts say is now quietly moving a million barrels of discounted Iranian oil and gas a day to eager customers from the Middle East to South America to Asia, including China.

The volume represents a more than tenfold increase since the spring, analysts say, and signals what experts see as a significant weakening of the “maximum pressure” sanctions imposed by the Trump administration since it withdrew from the Iran nuclear deal in 2018.

Other countries, many of them scornful of Trump’s unilateralism on Iran, are showing increasing reluctance to enforce the restrictions, even as Iran embarks on a new expansion of its uranium stockpile, according to industry analysts and intelligence officials, some of whom spoke on the condition of anonymity to discuss sensitive assessments.

As a result, Trump is widely expected to leave President-elect Joe Biden with a crisis that is worse, by nearly every measure, than when he was elected four years ago: an Iranian government that is blowing past limits on its nuclear program, while Washington’s diplomatic and economic leverage steadily declines.

AD
“The Tehran regime has met ‘maximum pressure’ with its own pressure,” said Robert Litwak, senior vice president of the Washington-based Woodrow Wilson International Center for Scholars and the author of “Managing Nuclear Risks,” a book on countering proliferation threats. Far from halting Iran’s nuclear advances, Litwak said, the administration’s policies have “diplomatically isolated the United States, not Iran.”

The weakening of sanctions pressure gives Iran more time to deal with its still formidable economic challenges, without losing a step in its bid to re-create uranium assets it had given up under the terms of the nuclear accord, the intelligence officials and industry experts said. Last week, the International Atomic Energy Agency reported to member states in a confidential document that Iran’s stockpile of low-enriched uranium has swollen to nearly 8,000 pounds, more than 12 times the limit set by the 2015 nuclear deal. Iranian officials justify the breach by noting that it was Washington, not Tehran, that walked away from the agreement.

Even among staunch U.S. allies in Europe and Asia, dismay over the Trump approach has cooled support for the kind of broadly enforced economic boycott that might push Iran to change its behavior, analysts said.