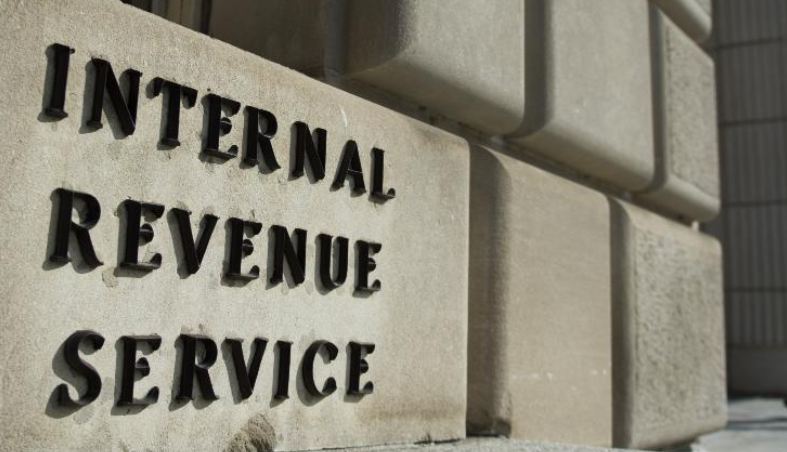 (CNN)The Internal Revenue Service sent out the first wave of stimulus checks to Americans on Saturday, the agency said.

“#IRS deposited the first Economic Impact Payments into taxpayers’ bank accounts today. We know many people are anxious to get their payments; we’ll continue issuing them as fast as we can,” the IRS wrote Saturday evening on Twitter.
Stimulus check: How much can you expect?
Deposits will continue in the days ahead, starting with people who have filed tax returns for 2018 or 2019 and authorized direct deposit. Others — including people who haven’t filed returns, authorized direct deposits, or receive Social Security — will probably have to wait weeks or months before seeing their money.
The distributions are part of the $2.2 trillion economic relief package passed by Congress in March.
Under the economic relief package, individuals are due up to $1,200 and couples will receive up to $2,400 — plus $500 per child. But payments start phasing out for individuals with adjusted gross incomes of more than $75,000. The amount will then be reduced by $5 for every additional $100 of adjusted gross income, and those making more than $99,000 will not receive anything. The income thresholds would be doubled for couples.
For those who haven’t filed a return for either 2019 or 2018, the IRS urges them to do so quickly including for those who don’t normally need to file a tax return. That includes individuals who earned less than $12,200 in 2019 and couples who earned less than $24,400.
Meanwhile, the IRS expects to start issuing paper checks the week of May 4, according to the House Democratic memo.
The paper checks will be issued at a rate of about 5 million per week, the memo says. Individuals with the lowest income, based on adjusted gross income, will receive their checks first.
In the past, it has taken longer to send checks than make direct deposits. In 2008, when the government distributed similar stimulus money, deposits were made over a three-week period, while paper checks were sent through the mail over a 10-week period.
According to the legislation, the IRS has until the end of 2020 to transfer the payments.
This story has been updated with more details about the federal stimulus checks.