Is Joe Biden about to reset US relations with Beijing? Here’s what he’s said so far about where he stands 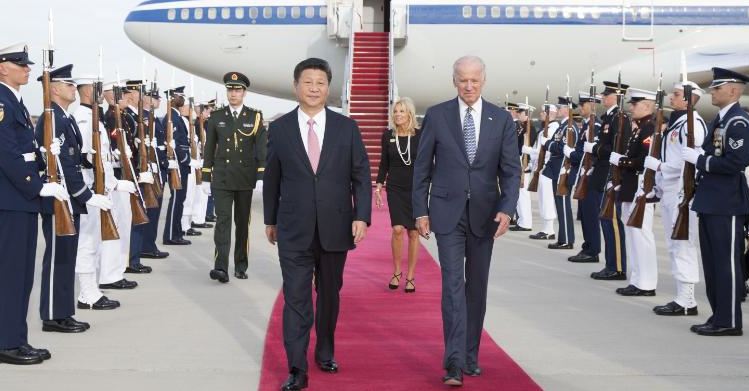 But in capitals around the world, foreign leaders are already clamoring for his attention, hoping to reset relationships and restore norms that shifted under President Donald Trump.
Nowhere will there be greater opportunity for a shift than in the US-China relationship, which has deteriorated to historic lows during Trump’s term in office. Over the past four years, both sides have slapped the other with trade tariffs, restricted access for tech companies, journalists and diplomats, shuttered consulates, and squared off militarily in the South China Sea.
Analysts in both countries are still debating whether Biden will embrace Trump’s more punitive policies towards China or move to reset relations between Washington and Beijing.
Even in Chinese state-run media, there are signs the ruling Communist Party is holding its breath, unsure of which direction the new administration will take.
“China should not harbor any illusions that Biden’s election will ease or bring a reversal to China-US relations, nor should it weaken its belief in improving bilateral ties. US competition with China and its guard against China will only intensify,” state-run tabloid Global Times said in an editorial Sunday.
As yet, no official policy statements on China have been released by the Biden transition team. Biden, though, is no foreign policy novice. During his almost five decades in national politics, Biden has repeatedly brushed up against China. As a senator, he played a role in China becoming a member of the World Trade Organization in 2001.
Analysts are now looking back over past statements and more recent comments made on the campaign trail for insight into how Biden will approach what might be his most pressing foreign policy challenge.