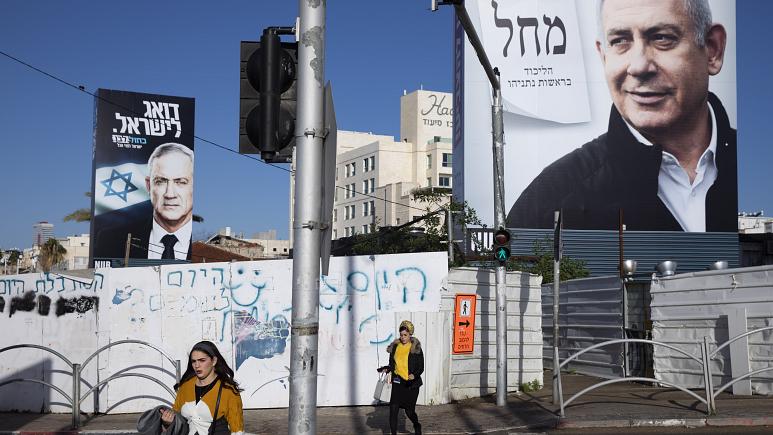 Israel’s president Thursday asked the Knesset to choose a new prime minister, giving the parliament three weeks to agree upon a leader or plunge the country into an unprecedented fourth consecutive election in just over a year.

President Reuven Rivlin made the move after his prime minister-designate, former military chief Benny Gantz, and Prime Minister Benjamin Netanyahu failed to reach a power-sharing deal by a midnight deadline.

Although the deadline passed, Netanyahu’s Likud and Gantz’s Blue and White party said they would continue their negotiations toward an “emergency” unity government meant to steer the country through the coronavirus crisis.

The sides officially have three weeks to wrap up a deal. Otherwise, the Knesset would dissolve and trigger another election.

But Netanyahu appears to have gained some leverage. With Gantz no longer holding the presidential “mandate” to put together a coalition, Netanyahu could search for other options.

A total of 59 lawmakers have endorsed Netanyahu, leaving him just shy of a majority in the 120-seat parliament. While continuing to speak to Gantz, he may also try to lure two lawmakers from his opposition in hopes of putting together a narrow government.