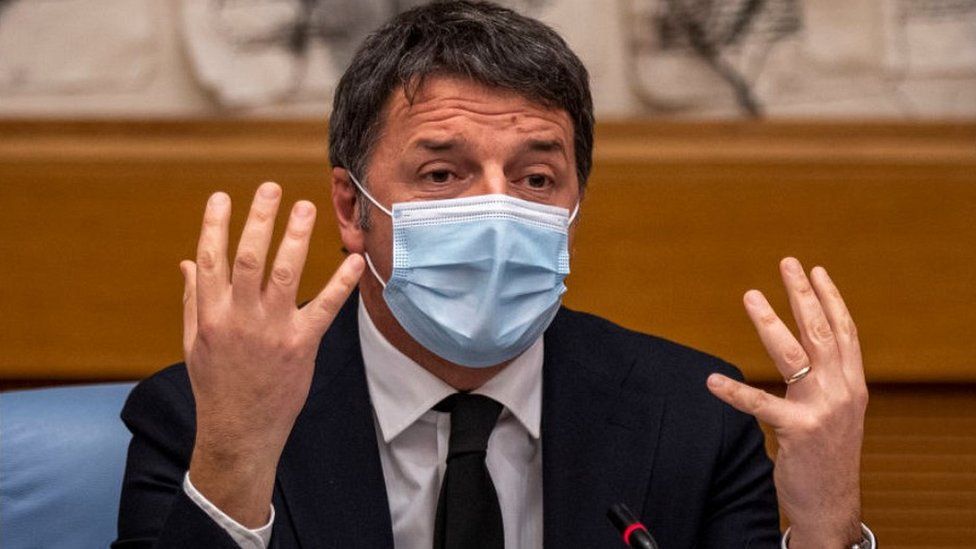 The coalition government of centrist Italian Prime Minister Giuseppe Conte is in chaos after ex-PM Matteo Renzi withdrew his tiny party from it.

The withdrawal of Mr Renzi’s Italia Viva leaves Mr Conte lacking a majority in the upper house, the Senate.

A snap election is a possibility, but Mr Renzi has very low ratings in polls.

In an Ipsos poll on Tuesday, 73% of respondents agreed that Mr Renzi was “pursuing his personal interests and those of his party” by triggering the political crisis.

His Italia Viva party, formed in 2019, polls less than 3%, but on Wednesday two ministers from the party – Elena Bonetti (minister for families) and Teresa Bellanova (agriculture) – resigned from the cabinet, along with a junior minister.

Economic crisis
The political instability adds to Italy’s current woes, with the nation mired in its worst recession since World War Two because of the pandemic. More than 80,000 people have died from Covid-19 in Italy – the worst toll in Europe after the UK. 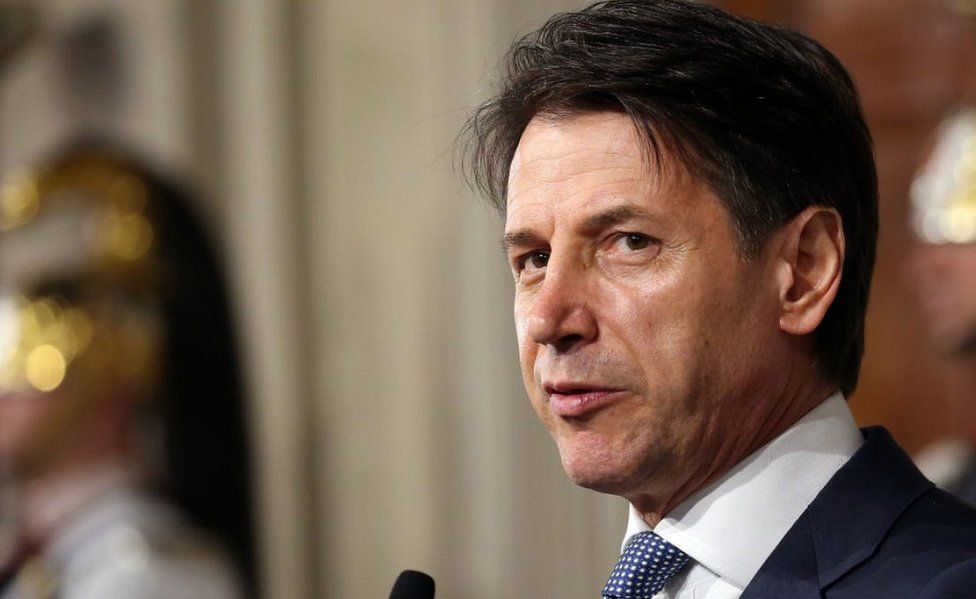 Mr Renzi, who was PM in 2014-2016, argues that EU funds should be allocated to promising, innovative projects.

He also objects to Mr Conte’s plan to have a council of technocrats managing the funds, and wants the prime minister to apply for a loan from the eurozone’s bailout fund, the European Stability Mechanism (ESM), to bolster Italy’s struggling health service.

Mr Conte, however, warned that “the country would definitely not understand a crisis… people are asking us to go on, in such a complex, difficult situation”. 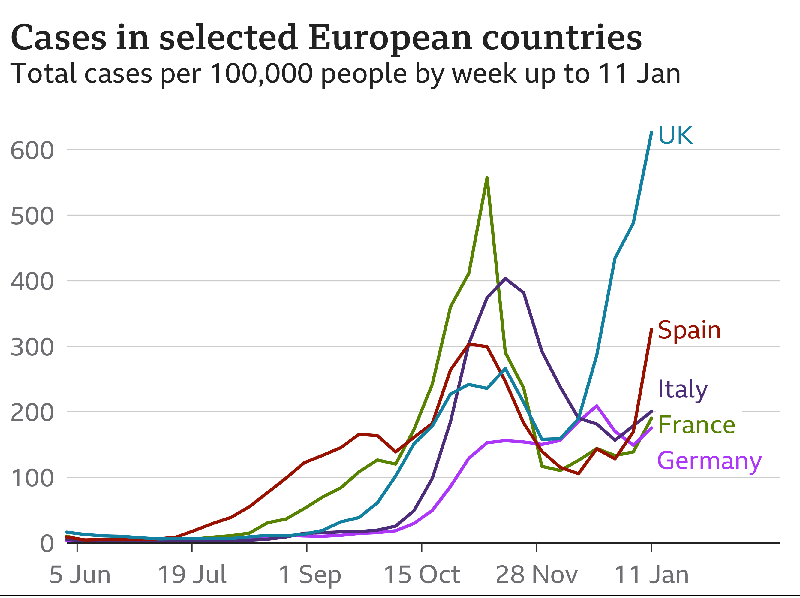 So what next?
If Mr Conte fails to shore up his support Italy could face a snap election – two years early. Polls suggest Matteo Salvini’s far-right League and its allies would win.

He could seek a confidence vote in parliament. In the lower house, the Chamber of Deputies, there is a majority for anti-establishment Five Star (M5S) and the centre-left Democratic Party (PD), the two main parties in his government.

Or he could opt for a major government reshuffle, which might offer more posts to Mr Renzi’s party. In that scenario, he could tender his resignation to President Sergio Mattarella and then be reappointed, leading a new-look coalition.

Mr Renzi left the door open for compromise, saying: “Can a new Conte government be made? We do not have vetoes on anyone, nor prejudices, nor do we presume to tell the prime minister what to do.”

Mr Zingaretti said: “Now everything is at risk, this is an incomprehensible choice.”

Comedian and blogger Beppe Grillo, who co-founded M5S, also voiced solidarity with Mr Conte, posting a photo of himself alongside the prime minister on Facebook, with the punning hashtag #ConTe, meaning “with you”.