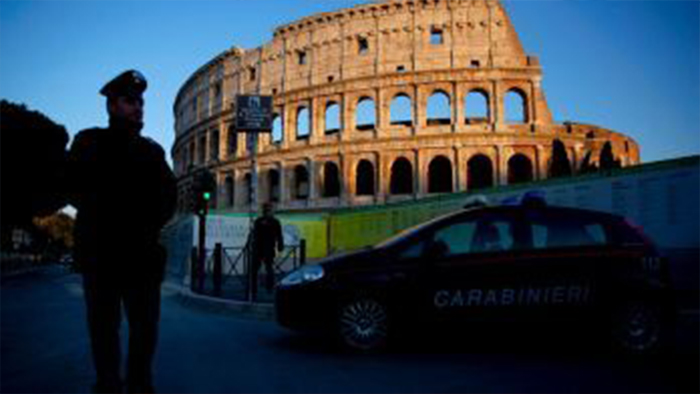 Italy’s coronavirus fatalities have crossed 10,000, according to officials — more than double the number of deaths reported just one week ago.

In the past 24 hours, Italy suffered 889 additional deaths, bringing the country-wide total to at least 10,023 as of Saturday, and the nationwide mortality rate to 10.8 percent compared last week to 9 percent. The figures were confirmed and reported by Italy’s Civil Protection Agency.

Italy is currently the worst affected country in the global pandemic. The nation has the greatest number of deaths and has overtaken China in the number of overall infected, with 92,472.

China, which was the origin of the global pandemic, has a similar number of infected at 81,997, but it has only a third as many deaths as Italy has suffered, with at least 3,299 dead from COVID-19.

Italy entered a national lockdown on March 13, and the national government has considered extending the quarantine to mid-April.

As the first nation to introduce severe restrictions on movement after suffering an initial outbreak five weeks ago, Italy has struggled to maintain its protocols.

ITALY PM RAISES MAXIMUM FINE TO 3,000 EUROS FOR THOSE WHO DEFY LOCKDOWN

A compilation video went viral this week showing the mayors of major cities berating and scolding individual citizens who were disregarding the quarantine rules.