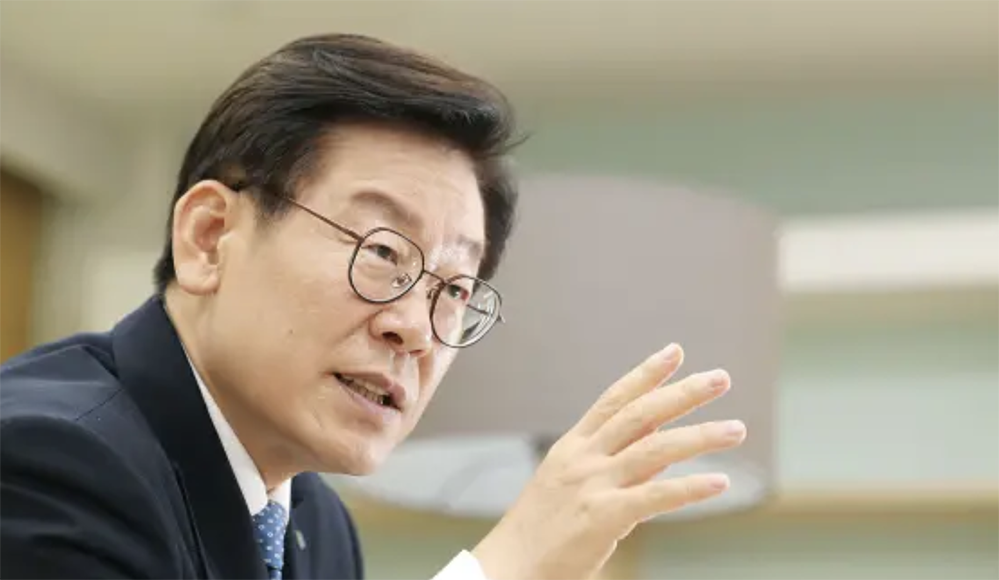 As some Western governments face a barrage of criticism for bumbling and delayed responses to the coronavirus, there are still lessons to be learned from looking east. Despite claims by some US officials that it is too late to learn from Asia, policies in Singapore, South Korea and Taiwan show what rapid and effective prevention can look like.

In all three countries, governments have highlighted how protecting public health and respecting human rights can go hand in hand, and have prioritised people over short-term financial or political gain. Swift and transparent responses have kept cases at bay while protecting the most vulnerable, including the poor and the elderly. The use of innovative technology, while still being evaluated and understood, appears to also have played a role.

In Singapore, South Korea and Taiwan, governments have highlighted how protecting public health and respecting human rights can go hand in hand, and have prioritised people over short-term financial or political gain.

Singapore, determined not to repeat the failure to stop the SARS virus in the early 2000s, was one of the first countries to take preventative measures. Within days, it had put a block on foreign arrivals from China to buy time, despite protests from Beijing, and instituted screening at border points. At a time when much was still unknown about the virus, the government was quick to provide accurate information, which was critical in quelling fear and hoarding.

Once it became clear that people could be contagious without any symptoms, testing, self-isolation and so-called contact tracing took primacy. The authorities in Singapore have provided free, quality healthcare to stay one step ahead of the virus. By interviewing infected people about their movements, health officials have painstakingly tracked down more than 5,000 people at risk. This prevented unmitigated community spread of the kind we are now seeing in major US and European cities.

Such early action, widespread testing, and detective work has been remarkably effective in Singapore. The city state, home to 5.6 million people and one of the most densely populated places on earth, has so far seen less than 400 cases and two deaths. Out of the roughly 250 cases confirmed by mid-March, almost 100 had been contacted before their diagnosis.

In South Korea, “drive-through” test clinics, servicing thousands of people every day, have already made headlines around the world. As of 19 March, South Korea had conducted more than 307,000 tests, the highest per capita anywhere in the world. By comparison, the UK has so far tested some 64,000 people – the second highest in Europe, but nowhere near what is needed to tackle the outbreak. Testing in the US has also been delayed and costly, which lost valuable time in containing the infection and has contributed to a silent epidemic waiting to explode.

Taiwan, despite being only some 130 kilometres from mainland China, also offers lessons. On top of mass testing and contact tracing, Taiwan has made use of innovative technology to fight the virus. While the impact on privacy needs to be fully understood, Taiwan’s use of big data to make patients’ travel history easily available to hospitals merits close study. Civil society and citizens have also chipped in, creating interactive maps and other online tools to show where facemasks are available.

South Korea, Singapore and Taiwan have also fought the corona virus with information, providing the public with timely, accurate and frequent updates.

China initially detained and punished doctors and ordinary people for “rumour mongering” after they reported on the virus.

This approach stands in stark contrast to other countries where authorities have downplayed risks and clamped down on criticism. China, for example, initially detained and punished doctors and ordinary people for “rumour mongering” after they reported on the virus. In Thailand, journalists have faced retaliatory lawsuits for questioning the government’s response and uncovering corruption, including the alleged hoarding and reselling of millions of facemasks. In the United States, Donald Trump has attacked the media, undermined information from health officials, and failed to take responsibility for delays in the response.

Singapore, South Korea and Taiwan appear to be trying to balance the right to privacy of patients with the need to isolate diagnosed or suspected cases. In Taiwan, for example, authorities have minimised the toll on the healthcare system by providing GPS-equipped mobile phones to those isolating at home to allow authorities to track them. In Singapore, details of where patients work and live are made available online in real time (although no names are divulged). South Korea issues mobile alerts letting people know if they are in the vicinity of an infected person. Whether these measures have all been proportionate needs to be studied and learned from by the rest of the world.

Leaders in Europe and the US showed callous indifference to the virus when it was confined to Asia, and lost the critical window of opportunity for preparedness.

Leaders in Europe and the US showed callous indifference to the virus when it was confined to Asia, and lost the critical window of opportunity for preparedness. By the time these governments responded, drastic shutdown measures could not prevent a surge in cases. Healthcare systems are now increasingly overwhelmed and medical teams unprepared and ill-equipped. Fear and panic are dominating the public discourse. In Europe and the US, there is a real sense that the worst is still to come from the outbreak. Death tolls and caseloads are increasing alarmingly.

It did not have to be this way, as Singapore, South Korea and Taiwan demonstrated. They have the potential to show that an effective public health response must be rooted in fundamental human rights principles, and reliant on swift and innovative action. Governments should never have to choose between dramatic lockdowns of their populations and overwhelming their health systems. As the US and Europe impose restrictions to contain the coronavirus that feel anathema to a free society, Asian states have many lessons to offer.