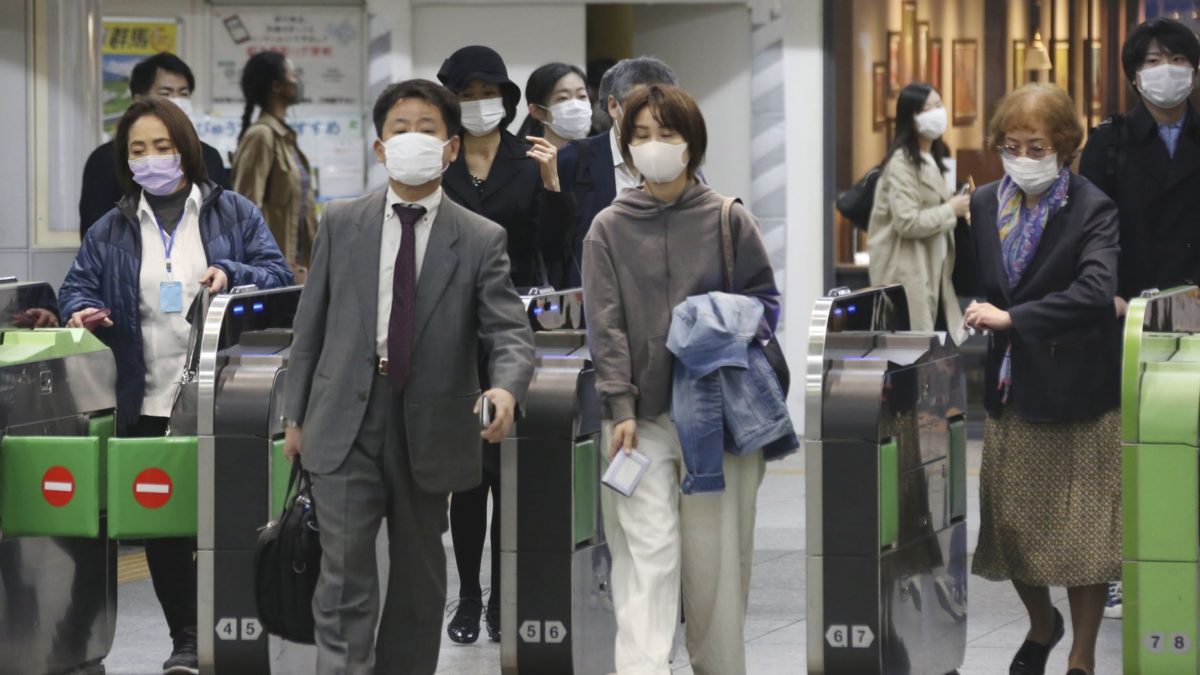 Prime Minister Shinzo Abe is reportedly planning to extend Japan’s state of emergency to cover the entire country amid the coronavirus outbreak, according to a report Thursday.

Japan has seen a notable increase in cases in recent weeks, with at least 327 confirmed nationwide on Wednesday, according to Kyodo newswire.

Japan’s capital Tokyo recorded at least one-third of those cases. The country has seen a total of 8,626 COVID-19 cases.

Abe previously declared a state of emergency on April 7, for Tokyo, Osaka and five other prefectures which will last until May 6. Those areas account for about 44 percent of the country’s population, according to Reuters. Japan has 47 total prefectures.

On Wednesday, Japan urged its citizens to stay home, after reports warned up to 400,000 of them could die of the coronavirus without urgent action, the news organization reported.

The reports by Japanese media cited an undisclosed health ministry projection which said deaths could reach the 400,000-mark without increased measures taken. The projection estimated that up to 850,000 people could potentially need ventilators.

'We are all in this together' - Gates

Cyclone Isaias reaches Canada after killing at least five in US