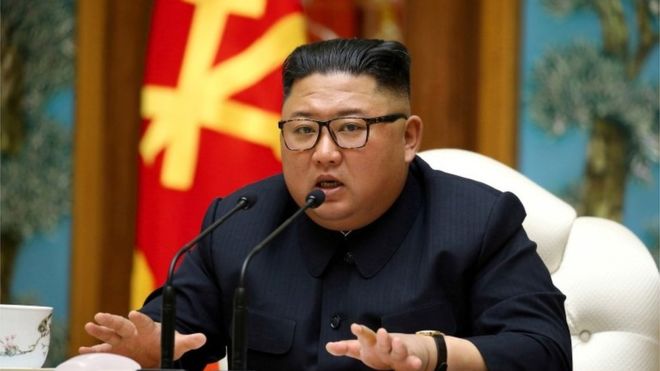 Reports that North Korean leader Kim Jong-un is seriously ill after heart surgery are not true, officials in South Korea have said.

Headlines that Kim Jong-un was “gravely ill”, “brain-dead” or “recovering from an operation” were always going to be impossible to verify.

But the presidential office in Seoul has said there have been no particular signs from the North to indicate the 36-year-old is “gravely ill”.

It is also not the first time rumours about his health have fired up intense flurries of speculation – only to be later dismissed.

When did speculation start?
Kim Jong-un recently missed the celebration of his grandfather’s birthday on 15 April. This is one of the biggest events of the year, marking the birth of the nation’s founder.

Kim Jong-un has never missed it – and it seemed very unlikely that he would simply choose not to turn up.

Inevitably, his absence prompted speculation and rumour, none of which is easy to substantiate.

Kim Jong-un last appeared in state media on 12 April “inspecting a pursuit assault plane group” in a handout that is undated. As ever, the images portrayed him as relaxed and at ease.

We know he chaired a key political meeting the day before, from state media despatches. But he has not been seen since. 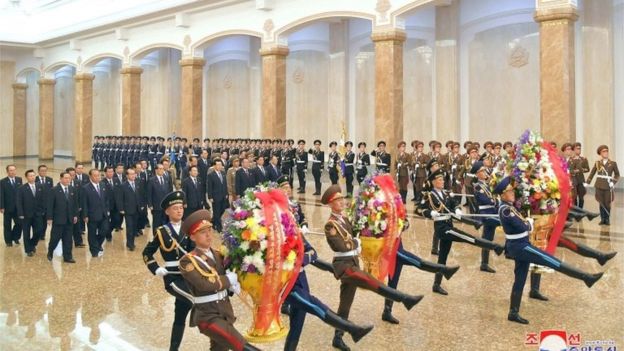 State media also made no mention of his presence at a reported missile test last week. He is usually pictured at these launches.

Reporting on North Korea is incredibly difficult at the best of times, so most speculation is drawn from departure from precedent.

And now, the already secretive state is an even more extreme version of shutdown – after it closed borders at the end of January due to the Covid-19 pandemic.

The first report of illness
The claim about Kim Jong-un’s ill health surfaced in a report for a website run by North Korean defectors on Tuesday.

An anonymous source told the Daily NK that they understood he had been struggling with cardiovascular problems since last August “but it worsened after repeated visits to Mount Paektu”.

This led to a chain of reporting by international media on a single-sourced story.

News agencies then began to run with that claim, and it was all they had until some reports emerged that intelligence agencies in South Korea and the US were monitoring the claim.

But then came a more sensational headline in US media that the North Korean leader was in a critical condition after heart surgery.

However, a statement from the South Korean government, and sources at Chinese intelligence – speaking to the Reuters news agency – said this was not true. 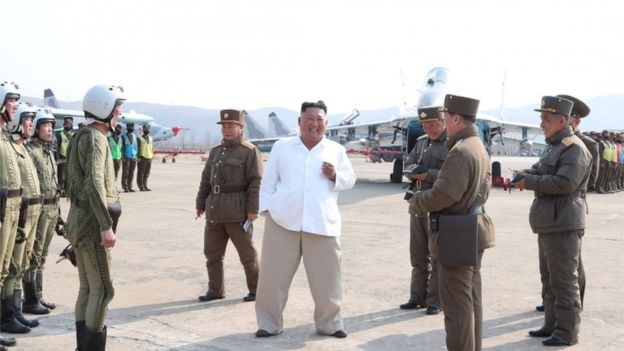 It is very much worth noting that at no point has anyone denied that Kim Jong-un has had heart surgery.

The statements from South Korea and China merely deny that the North Korean leader is seriously ill.

The population of North Korea would usually not be kept informed about their leader’s health status.

Not the first time he has ‘gone missing’
In 2014, Kim Jong-Un disappeared for 40 days from early September – which sparked a torrent of speculation, including that he had been ousted in a coup by other political grandees.

Then he re-appeared, pictured with a cane. 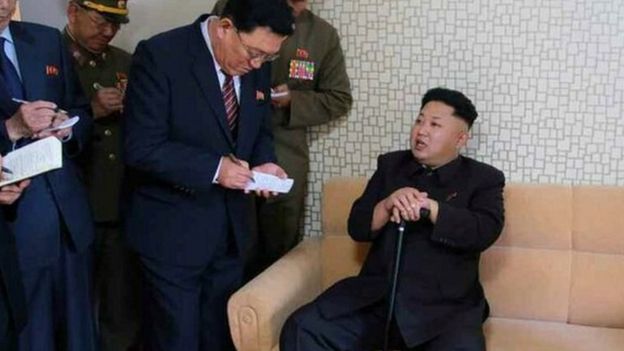 What is the succession plan for Kim?
If anything were to happen to the North Korean leader, the line of succession is not entirely clear.

Kim Jong-un was groomed to lead the country by his father over many years. The Kim dynasty seemed secure.

Kim’s sister, Kim Yo-jong, would seem the most obvious choice. Not only is she from the sacred “Paektu blood line”, which defines the Kim dynasty, she does appear to be making more headlines of her own.

Last month she made her first public statement and she has been a visible and constant presence by her brother’s side at key summits.

But for now we can only watch and wait to see if North Korea reacts to this swirl of speculation about their leader’s health.

The truth is when it comes to information about the North Korean leadership, we are often all scrambling around in the dark. 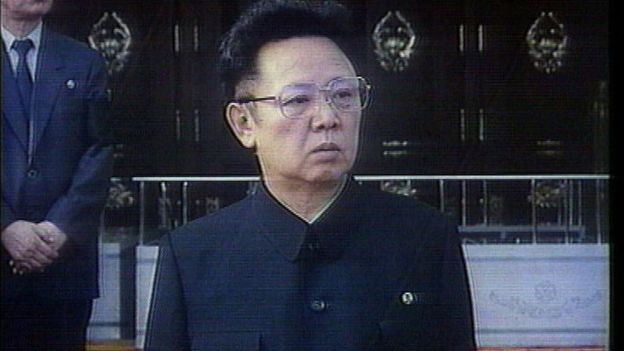