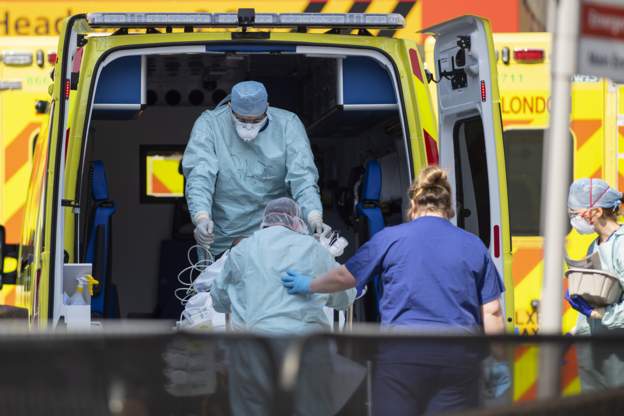 The government remains under pressure for failing to supply enough PPE and a number of British companies have told the BBC their offers to help have been ignored.

Care minister Helen Whately told Radio 4’s Today programme the government had responded to 3,000 of 8,000 offers from companies, but was concentrating on those with established supply chains.

Ashworth said the delay in responding to offers was “understandable” but called for more focus to be given to making PPE in the UK, pointing to the delays in equipment arriving from Turkey as an example of issues with sourcing it internationally.

“It may be companies can only make small quantities of it but that doesn’t matter,” Ashworth told BBC Breakfast.

“We need everybody doing what they can as part of this national effort.

“It is absolutely vital we are supporting small businesses because they are backbone of economy.”