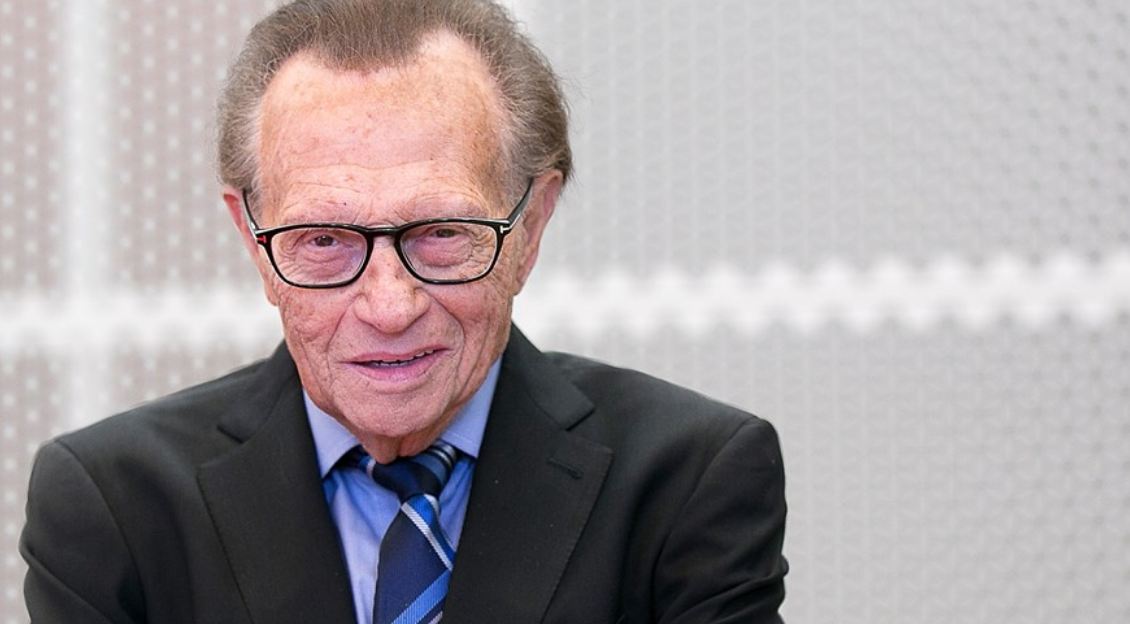 Broadcast journalist Larry King was moved Sunday from the ICU at a Los Angeles hospital, where he continues to be treated for Covid-19, a source close to the family said.

The source said King, 87, has been in the hospital for about 10 days, and that King believes he contracted the virus from a health care worker who went to his home.

One of his sons also contracted Covid-19, the source said.

King, known for his tireless work ethic, retired from CNN in 2010 after 25 years of hosting the interview show “Larry King Live,” only to return to broadcasting in 2012 with “Larry King Now” on the free streaming service Ora TV.

In 2019, he told television’s “Extra” that he had suffered a stroke that put him in a coma for “a couple weeks.” Ora TV also reported that King had suffered a heart attack. He told “Extra,” “It’s been a rough year.”

“I don’t remember anything since March,” he said. “I had the stroke in March.”

The next year, his son Andy King, 65, died of a heart attack, and his daughter Chaia King, 51, died after battle with lung cancer. Married eight times, King has three other children.