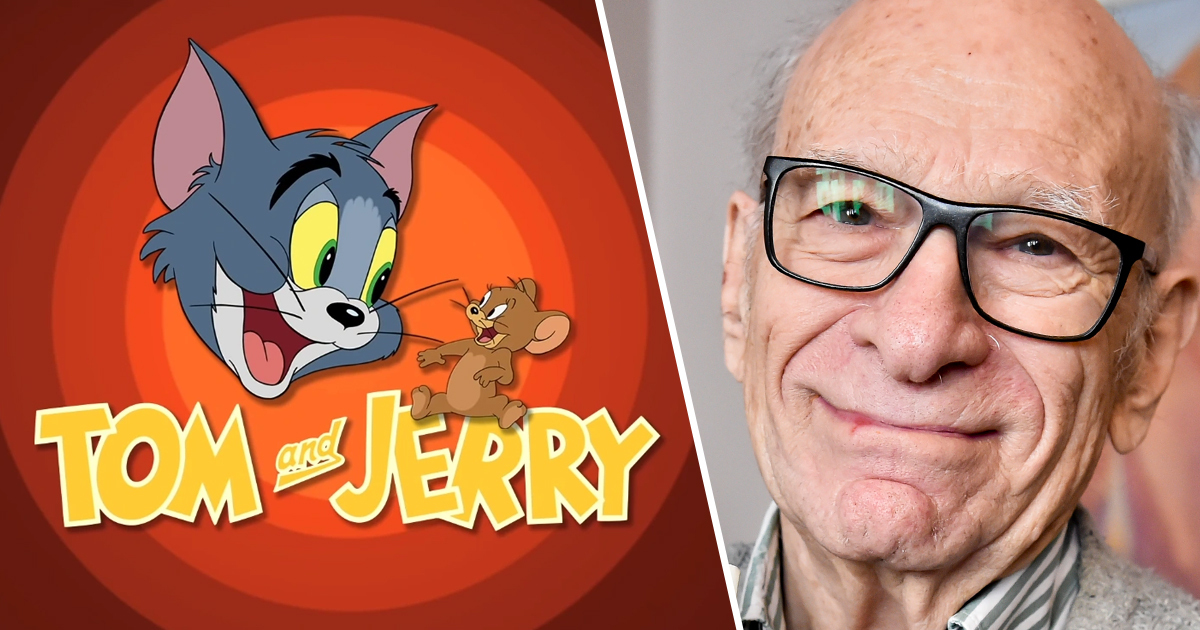 Gene passed away in his apartment in Prague on Thursday, April 16, though no cause of death has yet been given.

Gene, whose full name was Eugene Merrill Deitch, worked as a draftsman for North American Aviation before being drafted for the military and entering pilot training. He was discharged for medical reasons in 1944 and went back to work in the commercial art world, after which his animation career took off.

During his career, Gene worked as creative director at of Terrytoons, under 20th Century Fox, where he created characters like Sidney the Elephant, Gaston Le Crayon, Clint Clobber and Terr’ble Thompson.

He went on to work with Rembrandt Films through the 1960s to produce a number of Popeye cartoons, as well as a dozen Tom and Jerry shorts for Metro-Goldwyn-Mayer.

He also co-produced and directed a series of King Features’ Krazy Kat shorts for TV, and created an original kids’ series called The Bluffers.

Gene is survived by his wife and three sons from his first marriage. Rest in peace.