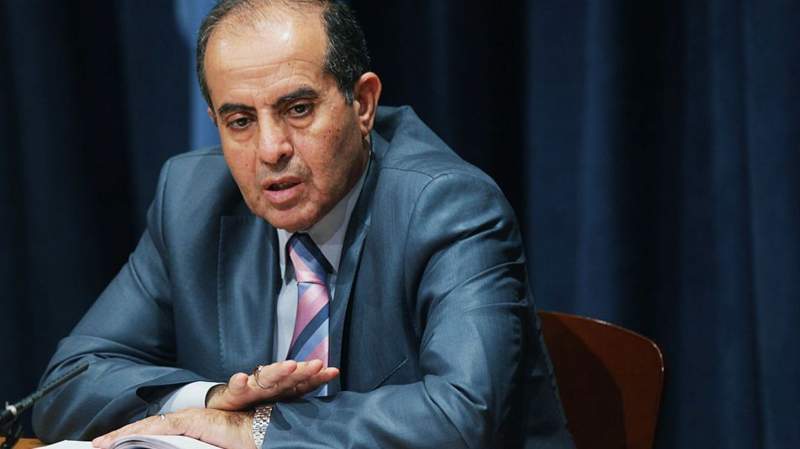 Libya’s former interim Prime Minister Mahmoud Jebril has died from the coronavirus, according to his political party.

The 67-year-old contracted the virus in Egypt in late March and died at a hospital in Cairo, according to his aide.

He was in power as head of the National Transitional Council during months of civil war in 2011 which led to the ousting of former long-time ruler Colonel Muammar Gaddafi.

Libya’s internationally recognised government in Tripoli offered its condolences in a statement that described Mr Jebril as a “national figure”.

Reputed to be an astute technocrat by those who knew him and worked with him, he was Libya’s transitional prime minister for just seven months, and later formed his own political bloc known as the National Forces’ Alliance.

The late Mr Jebril was seen by his supporters as a potential force for modernising the still war-torn north African country.

But he was sidelined from political office by election laws that banned officials who had served in the transitional period from taking part in the country’s first parliamentary elections in 2012.

His party won a majority of seats in parliament.

In Colonel Gaddafi’s time, Mr Jebril was head of the National Economic Development Board, which he claimed he was forced into.

As Libya’s civil conflict spiralled over the years, and political and militia rivalry dominated the scene, Mr Jebril spent much of his time between Egypt and the United Arab Emirates.

He maintained close ties with UN mission heads and other diplomatic figures and took part in some of the peace talks facilitated by the international community.