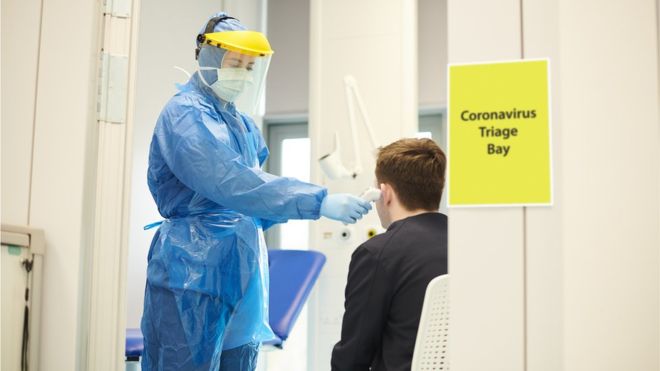 London hospitals are facing a “tsunami” of coronavirus cases and are beginning to run out of intensive care beds, a senior hospital figure has said.

Chris Hopson, of NHS Providers, which represents hospitals, said while critical care capacity had been expanded hospitals in the capital had seen an “explosion” in demand.

A third of the UK cases have been diagnosed in the city.

“They are struggling with two things.

“The first is the explosion of demand they are seeing in seriously ill patients.

“We are now seeing 30%, 40% and indeed in some places 50% sickness rates as staff catch the virus or are in vulnerable groups or have to self-isolate.

Mr Hopson said that, while extra capacity was being brought in – including 4,000 beds at the ExCel centre in London’s Docklands – hospital chief executives were concerned it would be used up “very quickly”.

It comes as the NHS has taken unprecedented steps to prepare for the peak, which experts say is just two or three weeks away.

Hospitals have cleared the decks
From next month all routine operations, such as hip and knee replacements, are being cancelled for three months.

There is also a drive to get as many patients discharged from hospital who do not need to be there. 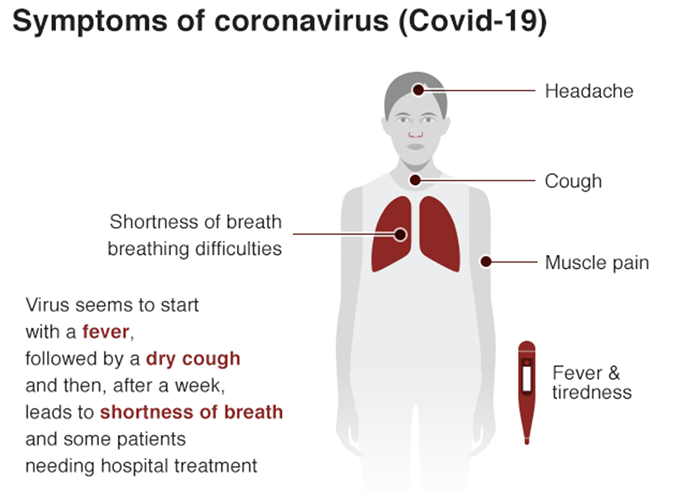 Many hospitals have already started doing this.

NHS bosses have asked hospitals to protect cancer care, although in some places the rising numbers of coronavirus cases has meant services have been hit.

The Barking, Havering and Redbridge NHS Trust has said it would only be able to carry out urgent operations.

Intensive care capacity is increasing
The NHS in England has 3,700 adult intensive care beds – a figure which rises to well over 4,000 if you factor in the rest of the UK.

At the start of March about eight in 10 were occupied.

But several hundred are occupied by patients following routine operations so stopping those will give the NHS extra headroom.

The NHS is aiming to get up to 12,000 intensive care beds in total by sourcing extra ventilators.

A deal has already been done with the private sector to get access to 1,200 ventilators used in their hospitals, while ventilators for children are being re-purposed as old and new stocks are being pulled in.

The latest figures provided by the government this week suggests there are now 8,000 ventilators available to the NHS.

How they will be staffed remains unclear. Rules are being relaxed to allow non-intensive care specialists to be paired with specialists and staff-to-patient ratios may also need to be reduced.

‘What are we doing this for?’: Doctors are fed up with conspiracies ravaging ERs

Preliminary results from antiviral drug trial could come in a week, says researcher