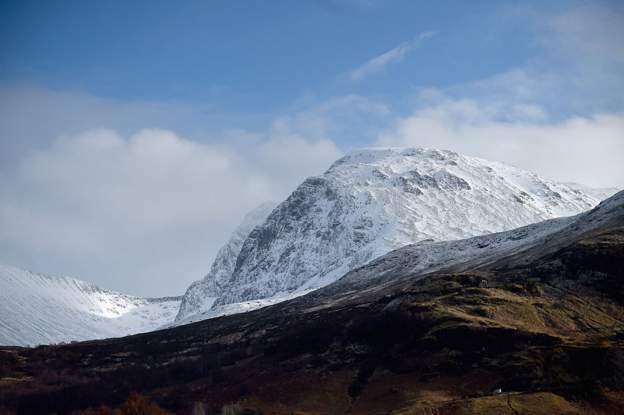 Scottish Mountain Rescue (SMR) says its teams have not been called to a mountain rescue since 22 March.

The organisation said it was the longest time between call outs since the foot and mouth outbreak in 2001.

The crisis, the worst to hit agriculture in decades, led to months long restrictions on access to land.

Last month, SMR urged people to heed advice around coronavirus and to stay at home.

Glencoe and Lochaber mountain rescue teams, who are not members of SMR, also issued appeals urging people not to visit Scotland’s hills and mountains.

They warned an incident potentially risked exposing rescuers and the wider public to the virus.

It would also divert the emergency services and NHS from their work dealing with Covid-19.

On Friday, SMR said it had been 26 days since its teams had been called to a mountain rescue.

SMR teams are typically involved in a more than 400 rescue operations a year, with the vast majority involving hillwalking in summer.