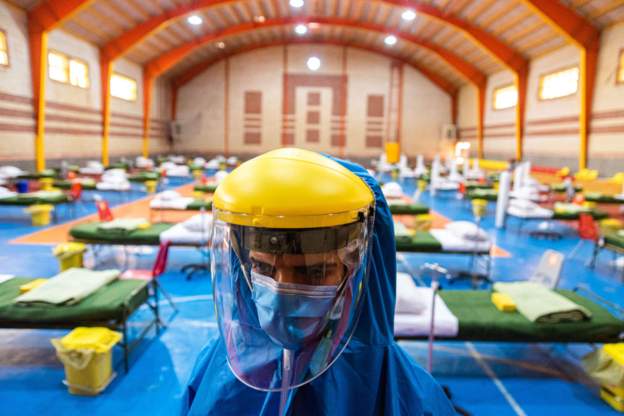 Iran’s President Hassan Rouhani said on Sunday that “low-risk” economic activities would resume in the hard-hit country from 11 April.

Mr Rouhani did not specify what type of activities would be affected.

Schools, universities, as well as religious and social centres will remain closed and travel between cities forbidden until at least 18 April.

The death toll increased to 3,603 on Sunday, with more than 58, 226 cases, according to the ministry of health. Iran was one of the first countries to report a large outbreak of the virus, and many experts believe the true death toll is much higher than official figures.

COVID-19 Caught Everyone With Their Pants Down,’ Says WWE’s Vince McMahon