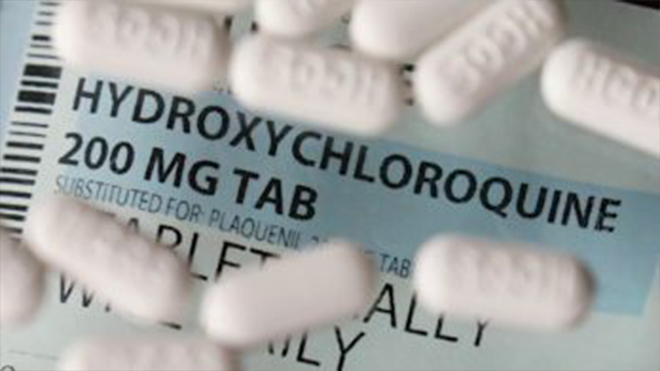 French President Emmanuel Macron is facing new calls to allow wider use of the anti-malaria drug touted by President Trump as a possible treatment option for COVID-19 patients.

Hydroxychloroquine combined with antibiotics have proven to be an effective treatment for some patients suffering from severe symptoms of the disease, proponents say. Skeptics say Trump has painted too rosy a picture of the off-label drug that is not a proven treatment.

Reuters reported that Macron recently visited a doctor in Marseille who is known for his work on the drug. Macron met Professor Didier Raoult behind closed doors. Macron’s office insisted that the meeting was no endorsement.

The report cited a local newspaper that said Raoult showed Macron the result of a study that showed a 91 percent success rate when the drug was used on 1,061 patients.

Last month, Trump tweeted that the combination could be the “biggest game changer in the history of medicine.”

Raoult said in a Youtube video discussing his findings, “We have results which are significant to show that hydroxychloroquine is clearing the virus from the respiratory system.”

“It was not done in a controlled clinical trial, so you really can’t make any definitive statement about it,” he said.

James Carafano: After coronavirus — We still need Europe and they need us. Here's what has to happen